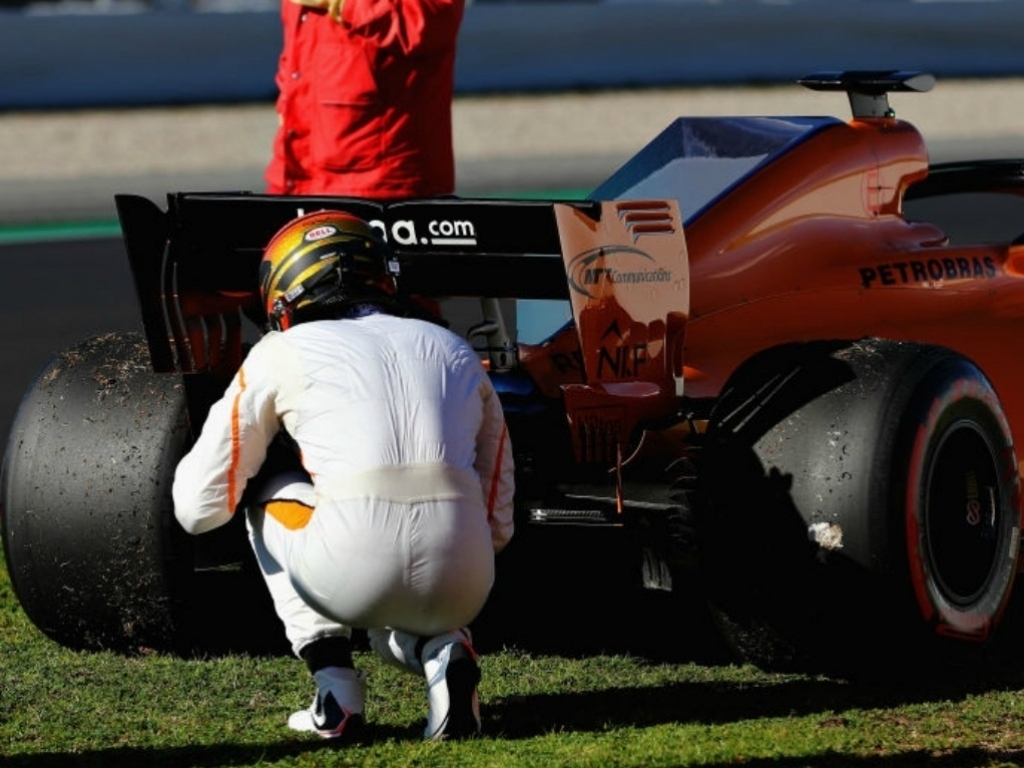 Winter testing is in the books, now all eyes are on Australia. But what shape are each team in as we start to raise the curtain on the 2018 season? 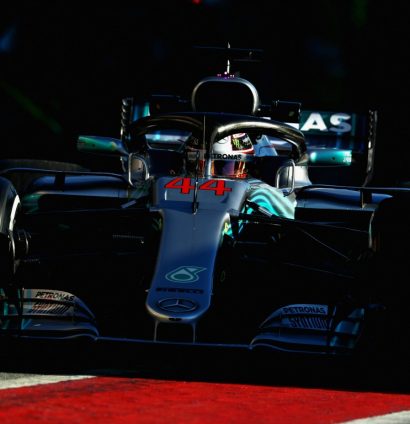 Slicker than the oil they burn in qualifying, Mercedes are continuing to set the standard with quiet professionalism and expert efficiency.

The Silver Arrows were once again the only team to surpass the 1000-lap mark and, in the process, completed nearly 75% of the distance covered over the entire Formula 1 season.

Yet your eyes will have to skim all the way down to P8 to find Mercedes’ best time of winter testing – a 1:18.400 on ultrasofts by Lewis Hamilton. They were never once tempted to strap on the hypersofts and grab the headlines. Now is not the time for that.

Instead, the predominant focus was on laps, laps, laps. Hamilton and Valtteri Bottas split duties throughout each day and blasted the cobwebs away with intense race simulation programmes.

The reliability of the Mercedes is as strong as ever and it feels inevitable, ominous even, that the pace will follow very soon. 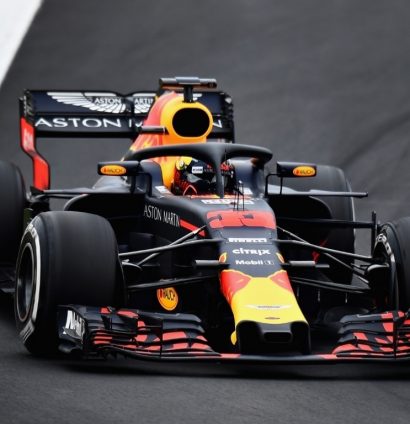 There were a couple of little bumps in the road at winter testing, but Red Bull are heading into the season in a better place than this time last year.

A strong showing in the second week of testing meant Red Bull fell just short of their 100-lap daily target and there are no reported inconsistencies between wind tunnel and track, a problem which held them back in the early stages of the 2017 season.

Launching what looks like a very impressive RB14 earlier than usual has given them a foundation to perhaps be in a position to attack straight from the off.

The question, as always, is whether the engine supplied by Renault will be capable of going toe-to-toe with the Mercedes and Ferrari power units, but everything under Red Bull’s control looks to be safe and sound heading into Australia. 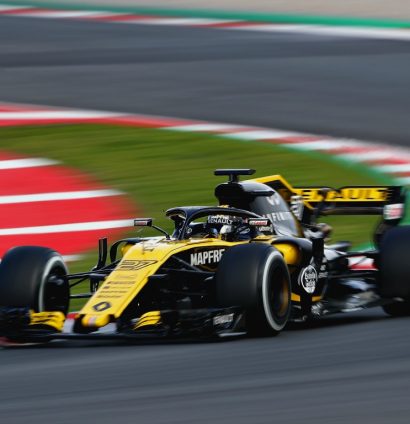 It seems Renault have made another step in the right direction as they look to become a major player in Formula 1 further down the line.

Apart from a gearbox issue on the final day, the RS18 ran reliably and both Nico Hulkenberg and Carlos Sainz are upbeat about the new car.

Whilst we know that the Renault power unit is the third quickest, the gap is also trying to be bridged by an increased focus on aerodynamics, with lots of new parts – including a completely new front wing – being trialled in the second week.

It would come as no surprise to see the Enstone team in the fight for fourth spot this season. 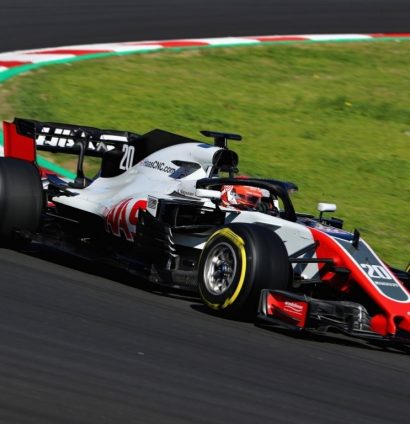 One unexpected headline from winter testing was the emergence of Haas as this year’s ‘dark horse’, with their times on the supersofts and ultrasofts catching the eye. Tyre corrected, the VF18 is just 0.5 seconds off the works Ferrari but, at this stage, that is nothing more than a positive projection.

Haas team principal Guenther Steiner put the encouraging numbers down to having a good understanding of how to get the tyres to work at the Circuit de Catalunya. It remains to be seen whether that will translate to the tracks all across the globe.

But one thing is for certain: everyone will be looking out for them to see what they are capable of from the get-go. Haas can quite often go under the radar because of their relative infancy and their lack of big-name sponsors; not this time. 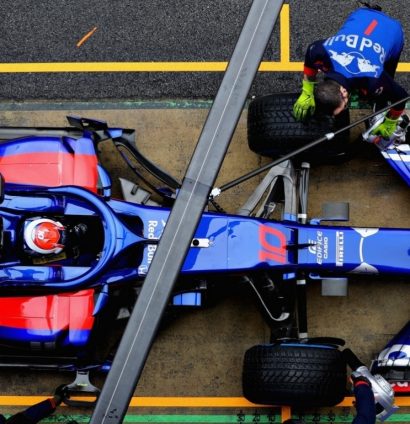 If Haas were a pleasant surprise, then a lie down was most definitely needed after witnessing the reliability of the Honda engine.

Sure, there were a few coughs and splutters along the way, but that was more than manageable compared to the destructive virus suffered at testing last year.

Honda used just one power unit throughout the entire second test and finished a very respectable third on the mileage charts, completing on average over 100 laps a day.

Doubts remain over whether the Honda engine will be anywhere near quick enough to compete for points, but both Toro Rosso and Honda are off to an excellent start in their relationship and could well end up being a match made in heaven. 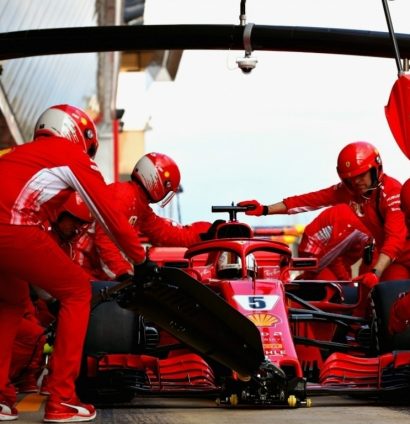 12 months ago, Ferrari verified their pre-season progression with a long overdue victory in Australia; but, this year, you will not find many in the paddock who feel lightning will strike twice.

Sebastian Vettel obliterated the unofficial track record at the Circuit de Catalunya and team-mate Kimi Raikkonen was only a tenth away from doing the same. Yet that headline time of a 1:17.182 on the hypersofts has been faintly written with a pencil and not with a bright red permanent marker.

There seems to be very little buzz and excitement surrounding Ferrari, even though they were only second to Mercedes in the mileage charts (929), and that lack of enthusiasm is rooted in the race simulation data which has them off the pace of their main rival…and Red Bull, too.

Add those concerns to the mysterious plumes of smoke that emanate from the garage every time the Ferrari engine was fired up, as well as the difficulty of taking another big step forward on the path to catching Mercedes, and what you are left with is a team that looks vulnerable as a major title contender.

The little gremlins that blighted McLaren in the first week turned into big, menacing monsters by week two. Five on-track breakdowns in total, engine changes, hydraulic issues, oil leaks, overheating bodywork and a calamitous pit-stop practice made this another winter test to forget.

McLaren chiefs Eric Boullier and Zak Brown were insistent that the team are not in crisis mode and problems were expected given that they have adopted an aggressive design philosophy for this year.

But even the most passionate McLaren fans will struggle to believe that the plan all along was to miss hour upon hour of precious track time and finish bottom of the mileage charts again.

Fernando Alonso’s last-session dash on the hypersofts to put him P3 on the overall standings had a hint of desperation about it, a glory run papering over the cracks that are still there even after ditching Honda.

If it was not clear before, it has become abundantly apparent now that an unfair proportion of the blame went to the Japanese manufacturer. 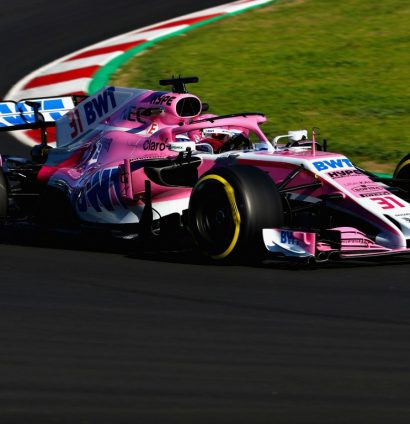 It is not a good sign when both of your drivers are hoping that the car they tested with does not show up in Melbourne.

The VJM11 clocked the most mileage outside of the top three in the second week but did not look particularly exciting out on track despite its vibrant pink livery.

It is solid and reliable, but will that be enough to hold on to fourth in the Constructor’s Championship this year given the expected rise in competitiveness from the rest of the midfield?

There is a suspicion that not much progress has been made with the car compared to what they finished last season with and there is still lingering uncertainty off the track, too.

The name change has not happened yet and the reports of a takeover are not going away as current owner Vijay Mallya continues to fight extradition back to India.

Sudden signs of life will need to appear in Australia. 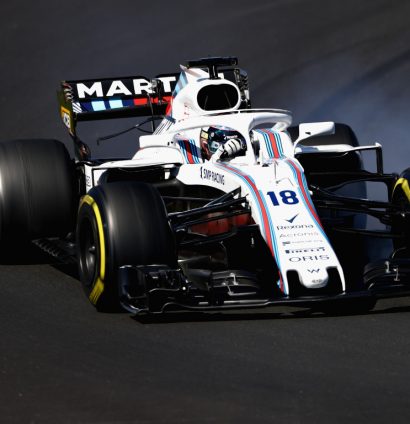 After eight uninspiring days of testing with arguably the most uninspiring driver line-up on the grid, Williams look primed to take the role of fallen giants completely away from McLaren and keep it all to themselves.

It ran reliably, but the FW41 finished bottom of the timesheets on six of the eight days of testing and had all the grace and elegance of Bambi on ice out on the track.

There are several reports of the car being very unresponsive through the corners and Williams’ chief technical officer, Paddy Lowe, has confirmed those witness statements by saying on record that the handling is the main “limitation”.

News also broke at testing that Williams’ long-term major sponsors Martini will be leaving them at the end of the season. Given the current state of affairs, they could be the first of many to jump ship. 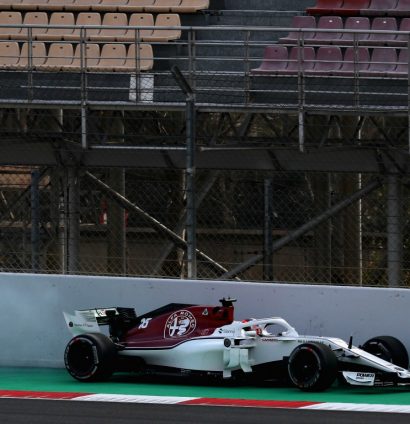 Let’s just say first of all that Sauber are in a much better position than they were last year.

They have a new, current-spec Ferrari engine and that has made them a much more attractive team to be associated with – the vast array of new sponsors that have arrived in the off-season are testament to that.

But while progress has been made, it looks like that there is still a long way to go still before Sauber can think about climbing up from the bottom rung of the Formula 1 ladder.

The C37 suffered more offs than any other car in Barcelona and it does look an absolute devil to drive, especially through the corners where it is very twitchy.

There are a lot of new concepts that have been introduced to the new Sauber car and, on initial viewing, it is going to take a while for those to be fully understood.