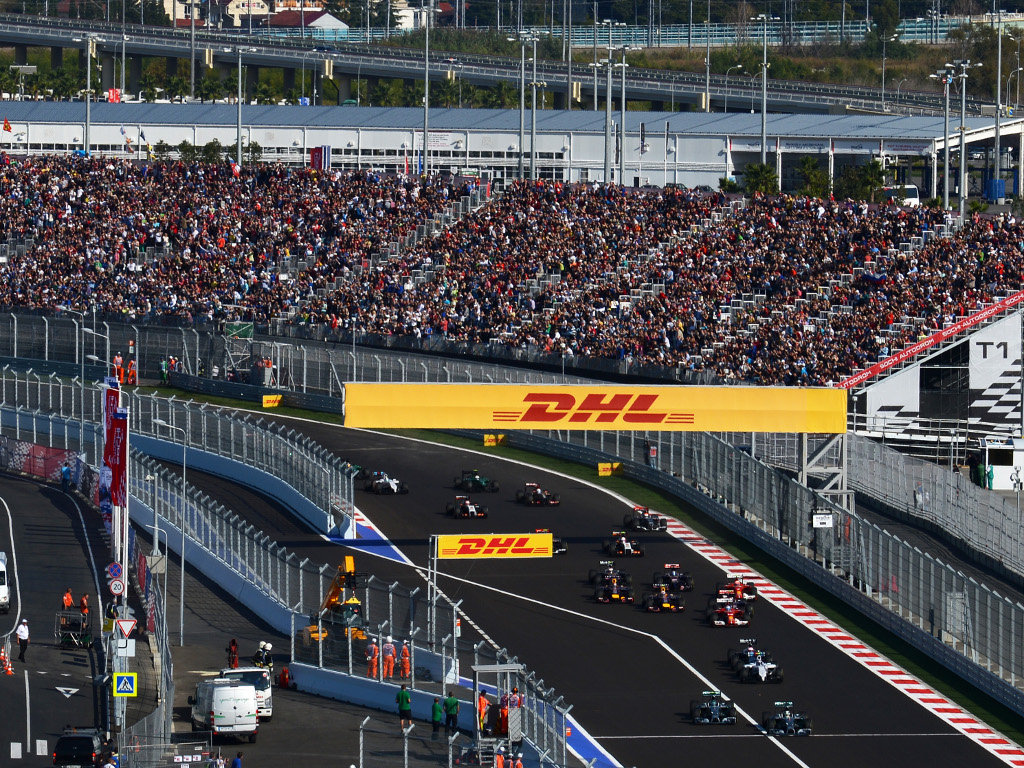 Losers
Daniil Kvyat, Toro Rosso, 14th
Kvyat paid the price for the glory of a stellar grid position, too much downforce which made him quick over a single lap, but led to problems in the race. Jean-Eric Vergne suffered too. P5 was his best ever gridlot, but he got mugged on the opening lap when it looked like all the Red Bull-sponsored cars were running in a pack and scrapping it out between themselves.

Felipe Massa, Williams, 11th
Felipe’s strategy of starting on the medium tyres then changing them for softs after the opening lap didn’t work out. Perez, who finished 10th just in front of him, also started on the medium tyres and brought his much-slower car home in the points. Given that the FW36 had the pace to set the fastest lap and that at one stage Massa was lapping faster than Rosberg just in front of him (admittedly on the softer compound) it was surprising that the Brazilain couldn’t get more out of the race.
Pirelli
The BBC reported that Pirelli hadn’t actually surveyed the track surface at Sochi before deciding the tyre allocation for the race. If that is the case, then it’s a major mistake because we were left with one of those old school grands prix where nothing happens and drivers go faster as the fuel load goes down.
Media Watch
Eddie Jordan talking about Alex Lynn’s chances of making it into the Toro Rosso team to replace Daniil ‘Danny’ Kvyat: “He’s vying for that place with Carlos Sainz’s son…another Carlos Sainz.”
Suzi Perry “Did the tyre evolvement catch you out…?”
Talking about the post-race downbeat Jenson Button
Eddie Jordan nodding at David Coulthard: “He’s very close to Jenson. They live together
David Coulthard: We don’t live together.
Eddie Jordan:
They live near each other.
Talking to Eric Boullier about McLaren’s recent upswing in form. Eddie Jordan: “Four races ago you weren’t competitive. What has you done to your car…?”
Andrew Davieski