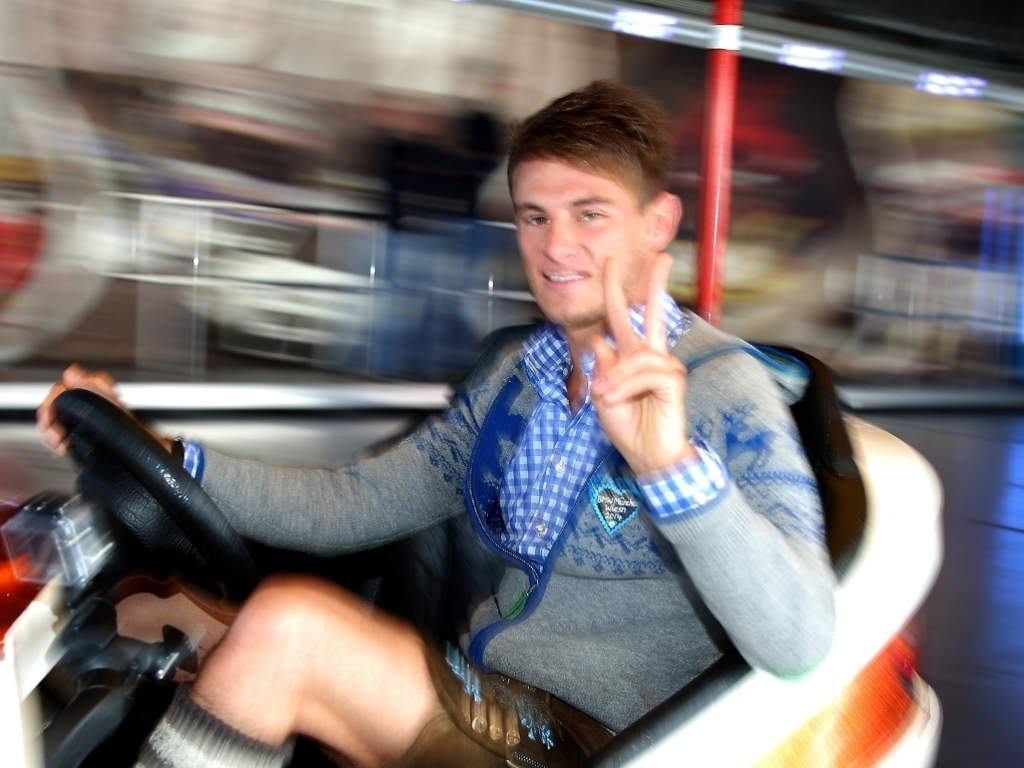 DTM champion Marco Wittmann will realise a childhood dream this week when he takes part in the in-season test at the Red Bull Ring.

The German will test for Toro Rosso on Wednesday as he will replace Max Verstappen in the STR10 in Spielberg.

Wittmann was handed the opportunity on the back of his DTM success with BMW last year and the German manufacturer says he was given the chance thanks to their "excellent relationship with Red Bull".

"It's fantastic that BMW Motorsport and Red Bull are giving me this opportunity to take part in the test," the 25-year-old Wittman said.

"This is a dream come true for me. As a child, I always wanted to drive a Formula 1 car.

"After many successful races in my BMW DTM car, I am excited about getting back in a single-seater for a brief outing.

"Above all, I am excited about an even higher top speed, the acceleration, braking later, and the g-force."

Carlos Sainz won't be in action for Toro Rosso at the two-day test.