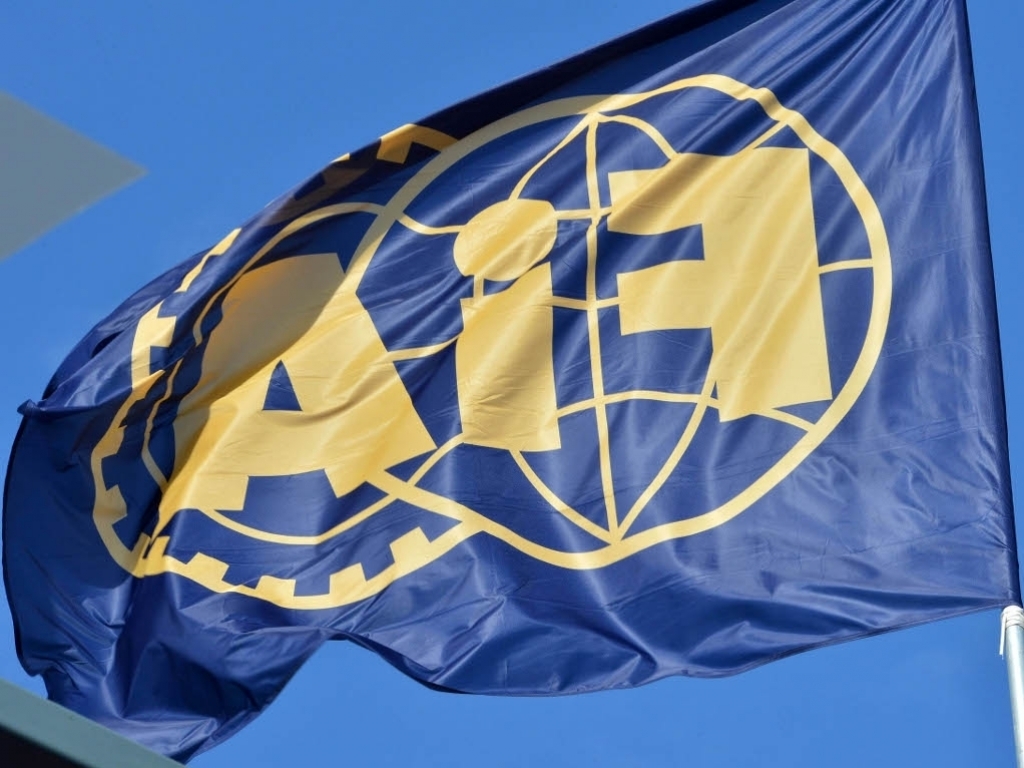 Last year Liberty Media purchases a 19.1 percent stake in Formula 1 and are looking to close the acquisition of the sport before the end of the first quarter in 2017.

Having gained approval from the appropriate anti-trust authorities in December, Liberty Media are holding a shareholder vote on 17 January.

The World Motor Sport Council will meet a day after as the FIA has called an extraordinary meeting.

According to reports, the meeting will be to discuss the FIA’s approval of the deal as well as briefing the WMSC members.