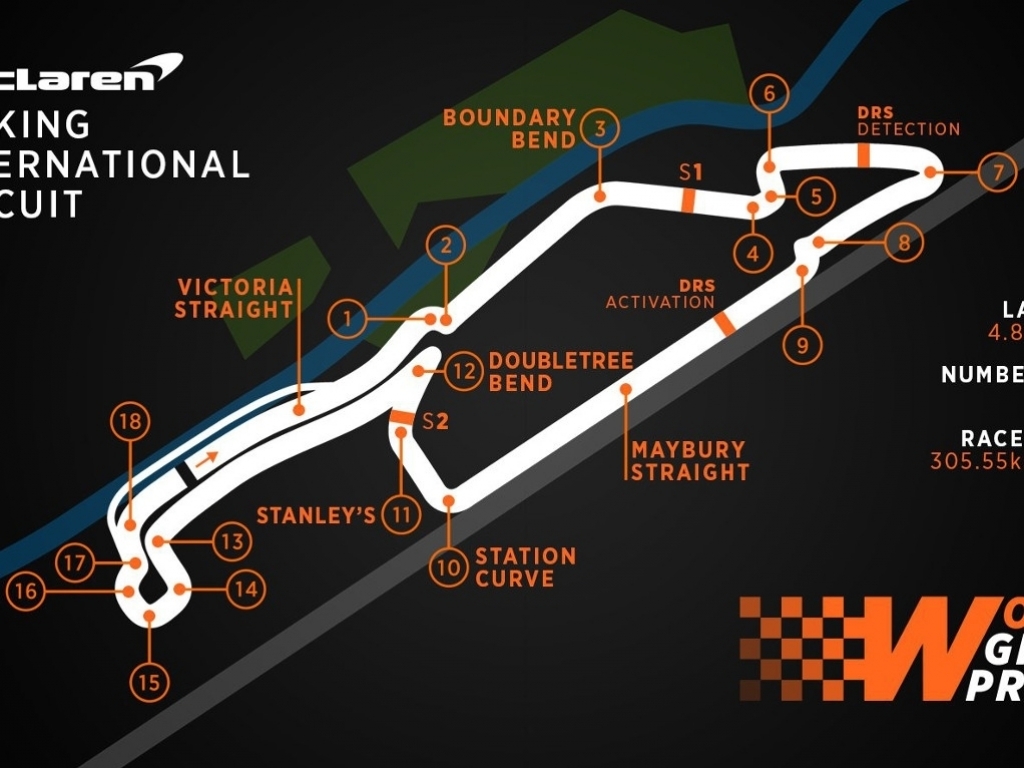 Formula 1’s silly season doesn’t have to only focus on driver changes, how about calendar changes such as the introduction of the Woking Grand Prix?

McLaren have spiced up the summer break doldrums with a proposal for a grand prix on the streets of Woking, McLaren’s home town.

Joining Monaco, Singapore, Melbourne and Abu Dhabi on the Formula 1 would be the Woking Grand Prix, taking place on an 18-corner 4.8km track named the Woking International Circuit.

Speaking about the initiative, billed as an “absurdly ambitious plan”, McLaren technology group chief operating officer Jonathan Neale said: “Why not bring Formula 1 to the streets of Woking?

“Obviously, aside from the huge social and financial commitment needed to set up the infrastructure, re-profile roads, re-lay Tarmac, fit miles of Armco, build grandstands, pay for race-hosting fees and gain approval and sign-off from the FIA, we don’t see any barriers to our vision.

“In an era that’s often seen as being hemmed in by bureaucracy and narrow-mindedness, that’s actually very refreshing.”

The track, McLaren believe, would be would be one of the fastest and most demanding street tracks in the world, with a projected top speed of 195mph.

From Boundary Bend to Albert Hairpin. Our experts explain why the #WokingGP needs to happen, now. ? #SurreyNotSurrey pic.twitter.com/afU1TBta7y

It would make use of the market town’s winding streets and fast multi-carriageways and has even been designed to pass two of McLaren’s former factories – on Boundary Road and Albert Drive.

“Our engineers, our mechanics, our strategists have all actually driven this track,” said McLaren chief Zak Brown.

“In fact, they’ve lived it; which actually gives them a head-start over the rest of the field.

“They know every bump on the track, every ripple in the Tarmac, every useable rush-hour rat-run, every decent takeaway restaurant within a five-mile radius of the start-line.

“That’s the sort of advantage you can’t buy.”

It would also include hosting the F1 paddock on floatable pontoons that will be anchored along the Woking-Basingstoke canal with a full suite of support races with an additional paddock housed in Victoria Way’s concrete multi-storey car-park – just as is done at Monaco and Singapore.