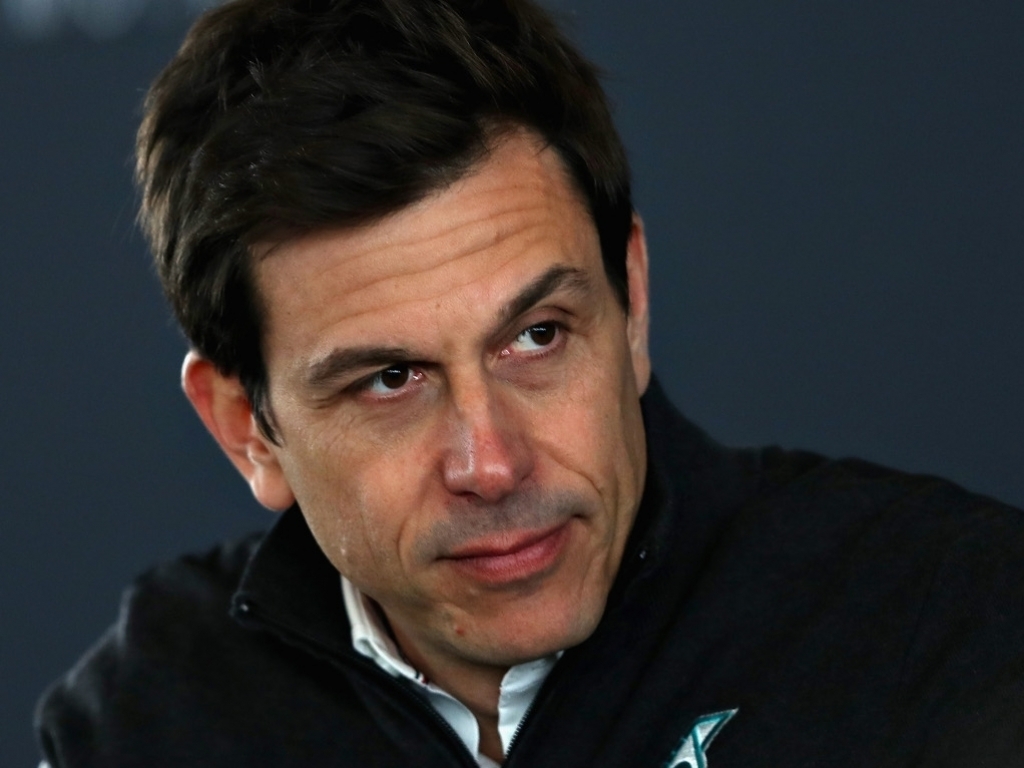 Mercedes boss Toto Wolff has said the intensity in this year's title battle has already surpassed the 2017 title challenge with Ferrari.

The Silver Arrows become quadruple double World Champions in 2017 but have yet to win in the early stages of the 2018 campaign.

And even though the 2018 season is just three races old, Wolff has said it is already shaping up to a "legendary" year.

"So far, this year has all the ingredients for one of those legendary F1 seasons," Wolff told the official Mercedes website.

"A season that fans will look back on with smiles on their faces in years to come.

"And it's not just the fans at home or at the race track who are excited – we feel the same. And we know that we have a massive challenge on our hands.

"Last year, we were in a tough fight with Ferrari. However, it was nothing compared to the intensity of this year's battle."

While the pressure may be cranking up on Mercedes, Wolff has stated that the whole team will relish the challenge being presented to them by Ferrari and Red Bull.

He added: "Not everyone likes this kind of challenge – but we love it. Each member of our team joined this sport for these moments.

"We're all together in an amazing battle in which every detail counts and with an outcome no-one can predict.

"We're going into the race weekend in Baku feeling excited about that unpredictability."