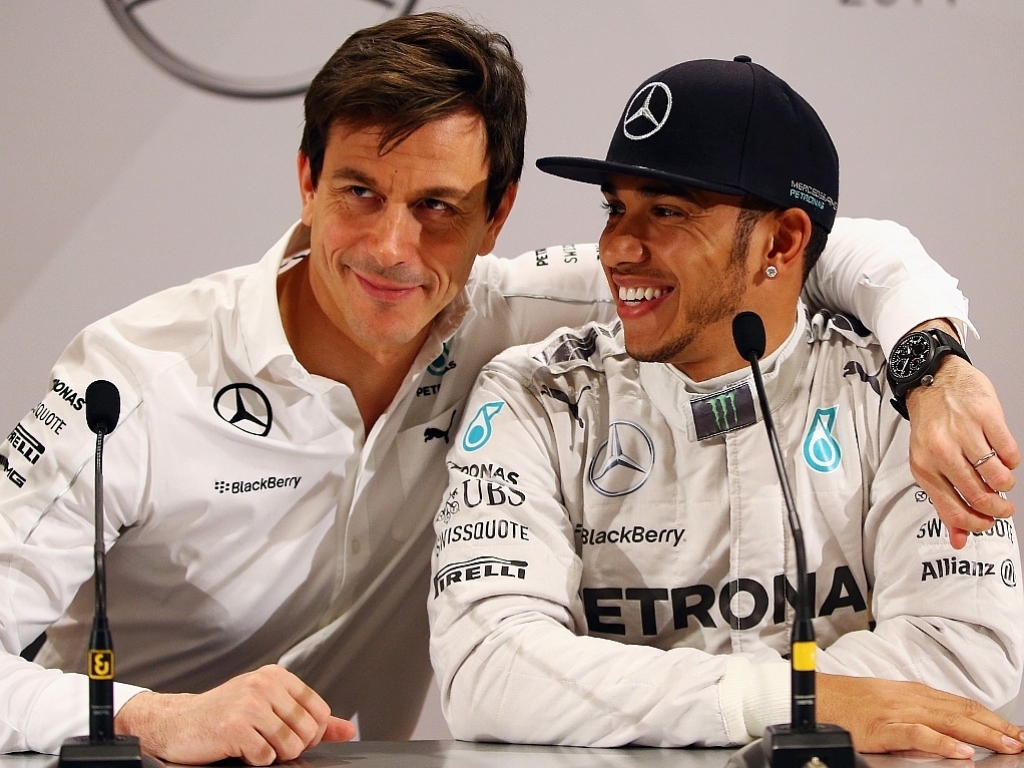 Mercedes boss Toto Wolff confirmed that talks over a new contract with Lewis Hamilton is on the cards, but named Fernando Alonso and Valtteri Bottas as possible alternatives should negotiations break down…

Hamilton's contract with Mercedes comes to an end at the end of the season but Wolff has little doubt that the two-time World Champion will extend his stay with the German manufacturer.

We have not yet agreed because we have not sat down together," Wolff revealed.

"At the end of last season, we did not want to disrupt Lewis' focus. Now he is back from vacation, we will sit together in the near future.

"I can say: both parties want to extend. For us, Lewis and Nico is the best and strongest driver combination and we therefore have no reason to change anything. Lewis feels good in the team.

"We give him the best car. That speaks for a common future."

Nevertheless, Mercedes are prepared for any eventuality and should Hamilton decide against staying on past 2015, Alonso and Bottas have been identified as their Plan B.

In fact, Germany's Sport Bild claims that Alonso has an exit clause in his new McLaren-Honda deal that would allow him to join Mercedes at the end of the season.

"Only this: it's always good to be prepared for all eventualities. Alternatives are always important. But they are alternatives, not priorities."