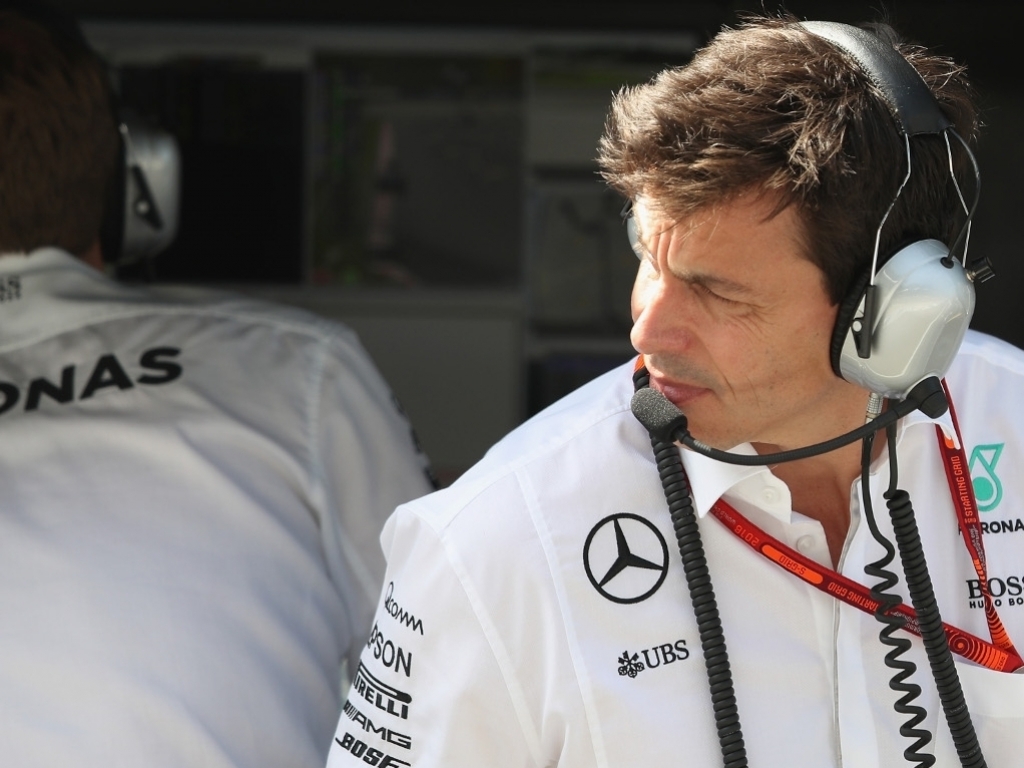 Toto Wolff said Lewis Hamilton was in a “league of his own” while Christian Horner hailed Red Bull’s strategy.

Hamilton won in China for a fifth time in his career, and Wolff heaped praise on the three-time World Champion following an action-packed race.

“Lewis on his day is in a different league. On a difficult day and difficult conditions there’s nobody else I’d rather have in the car,” Mercedes team boss Wolff told Sky Sports F1.

“It was the perfect riposte. I was particularly delighted with Niki as yesterday he bet Seb would be on pole and I beat him twice. We are all racers and we like to battle it out.

“The last three years were an exception that had never happened before in F1. It’s a new era and we have to get used to it.”

Wolff, though, wants Bottas to learn and move on quickly after ruining his race by spinning out while the Safety Car was employed.

He added: “Valtteri threw it away under the Safety Car. He needs to recover from that now. There are 18 races left. He needs to analyse it and forget it. He had the pace during the race and was matching Lewis at times.

“Once you are not in the leading pack you have to recover and he has the character to do that.

“It looks like we are very close on pace with Ferrari. I expect it to ping-pong through the season. One race we will be ahead, another they will.”

Horner was pleased with Red Bull’s showing after Max Verstappen, who started the race in P16,  finished on the podium ahead of Daniel Ricciardo, but bemoaned their lack of pace against Ferrari.

“We got ahead of the Ferraris but didn’t have pace to stay there. The guys raced really well, raced hard and it’s great to be on the podium.

“It was straight racing today between them. They’ve demonstrated they can race hard against each other and we’ll probably see more of that through the season.”

“A fantastic drive from Max from where he started today. Both have driven extremely good races today.”