Home Uncategorized Wolff and Nasr collide on day one 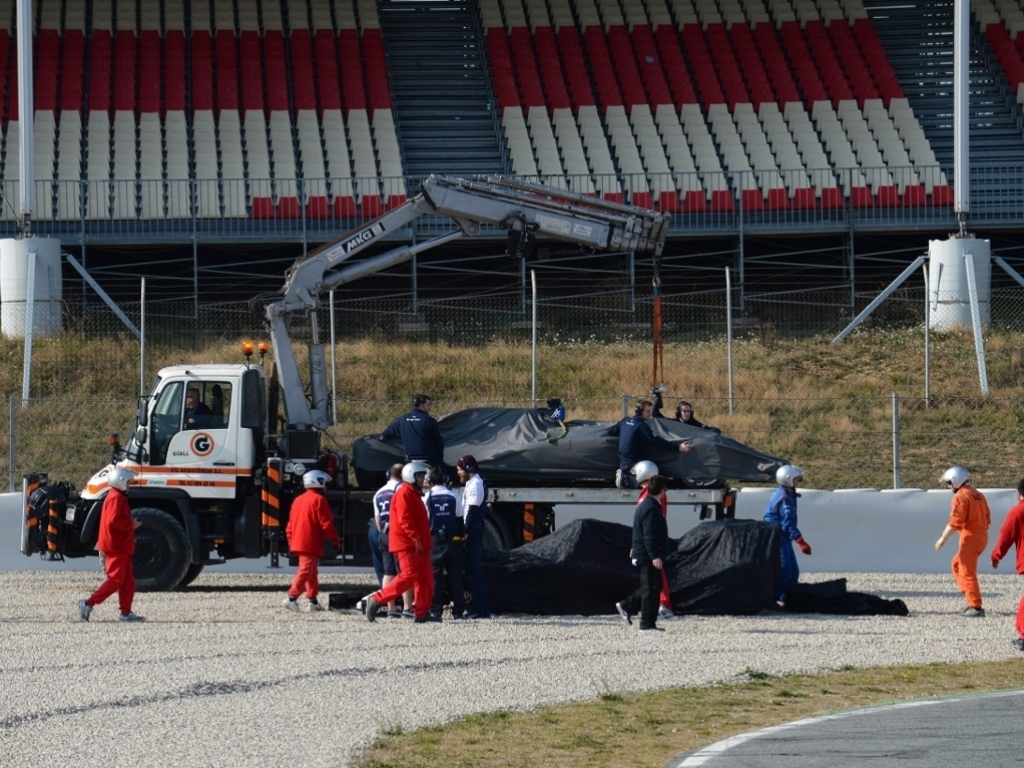 Susie Wolff was forced to make a premature end to her running on day one of the Barcelona test following a collision with Felipe Nasr.

After watching Valtteri Bottas and Felipe Massa from the sidelines at the opening test at Jerez a fortnight ago, Williams test driver Wolff was behind the wheel of the FW37 for the first time this year on Thursday.

She completed 83 laps with a best time of 1:28.906 before she was had to abandon running after making contact with the Sauber of Nasr at Turn 5 at the Circuit de Barcelona-Catalunya following the lunch break.

BBC Sport reported that "Wolff was on an 'out lap' – the first out of the pits and therefore not going at racing speed – and found herself punted off the track.

"The team is not worrying too much about what happened and instead focusing on repairing the car. The word from Sauber is merely that the two drivers collided.

"However, the stewards have summoned the Sauber folks to the control tower, and they are reviewing the incident."

Nasr's C34 was left without a rear wing and the team tweeted that they were scrambling to get him back out before the end of the session.

Gallery: Wing Your Way To Day One Pics