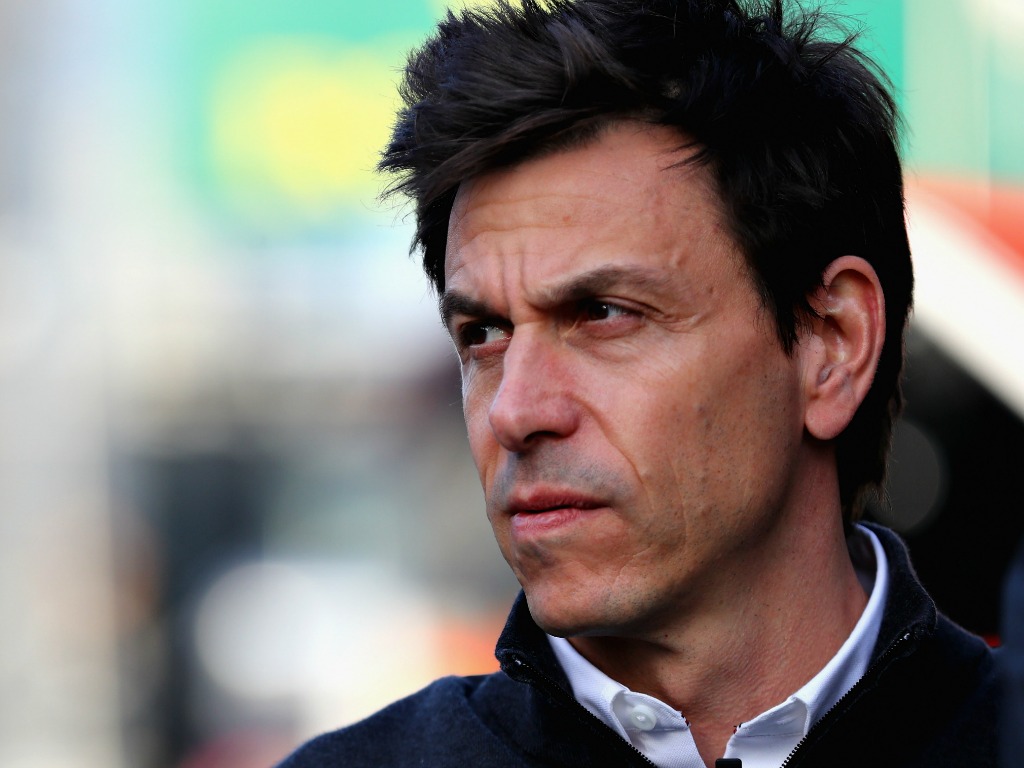 Mercedes boss Toto Wolff is still not in a particularly celebratory mood after Lewis Hamilton claimed the Silver Arrows’ first win of the 2018 season.

Ferrari looked in good shape to clinch another victory after another front row lock-out in qualifying and Sebastian Vettel controlling the opening stages of the race.

But Valtteri Bottas slowly grew into contention before an unfortunate end to his race left Hamilton picking up a fortuitous win.

And the events of the Azerbaijan Grand Prix do not sit right with the Mercedes team principal.

“I think the feeling that prevails all of us is that we didn’t have the pace through the weekend that we need to have,” Wolff admitted.

“It was Valtteri’s race to win. But then I think he [Hamilton] just got his Melbourne victory back from his perspective.

“This is how you must see it. It doesn’t take away the emotion and brutality on Valtteri which gives us a bittersweet feeling about the result and equally the lack of pace we had.

“Luck is part of the sport and the Safety Car went against us in the past and Sunday it gave us a win. It still doesn’t feel right for two reasons.

“The first reason is that we lacked the pace and the second reason is that the quickest guy on track didn’t finish with a puncture that was caused by debris on track three laps to the end.”

Wolff also conceded that Sebastian Vettel’s pace is of particular concern as tyre warm-up continues to be an issue.

“I think the topic of this season is tyre warm-up because the Ferraris were in the window, Sebastian’s first lap was two and a half seconds quicker than anybody else,” Wolff added.

“We were doing fine, and the tyre was coming in, but the Red Bulls struggled a lot. Once the temperatures stabilised our pace was OK, but I still think that Sebastian managed at the front.

“In those early stages he was the fastest car on track but that changed because Valtteri’s race came towards him.”