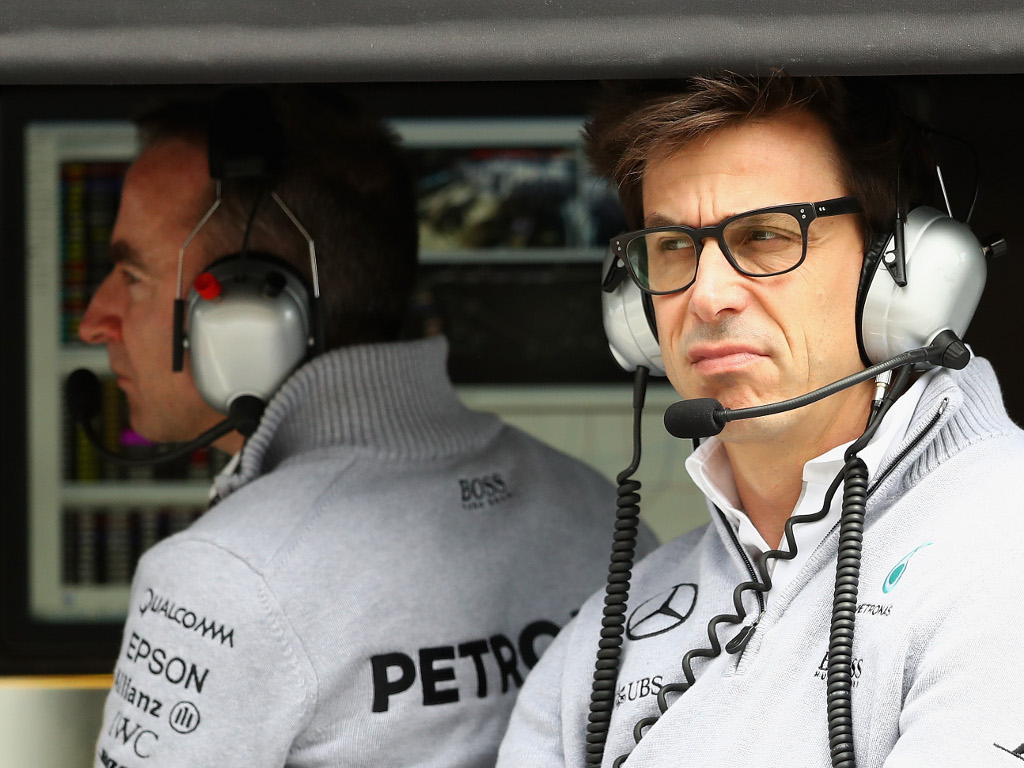 Toto Wolff has revealed that Nico Rosberg also had issues during the European GP, he was just able to find the solution faster than Lewis Hamilton.

Hamilton was frustrated midway through the 51-lap grand prix as he struggled with his engine settings which cost him speed at the Baku circuit.

With his pitwall unable to help him, he told the team: “I might not finish this race as I’m going to change everything

The Brit eventually got going and clocked the one of the fastest times of the grand prix.

Motorsport boss Wolff has subsequently revealed that both drivers had the same trouble, Rosberg just figured out the switch change earlier than Hamilton.

He said: “We had a problem on both cars. It was the configuration of some switches. Lewis’s problem came a bit earlier, Nico’s a couple of laps later.

“There was a way of changing the switches on the dashboard, but by regulations we are not allowed to communicate with the drivers. And this caused a bit of confusion and it took a while on Lewis’s car to reset.

“Nico was in a bit more of a fortunate situation as he had done a switch change before, and he just changed it back basically a couple of laps later.

“Lewis was trying to figure out what it was, and it took 12 laps. The power came back but it was too late.”

The Austrian added that Formula 1’s new-for-2016 ban on radio communications did not help the matter.

“The radio rules complicated things drastically: without this, it would have been solved immediately,” he said.