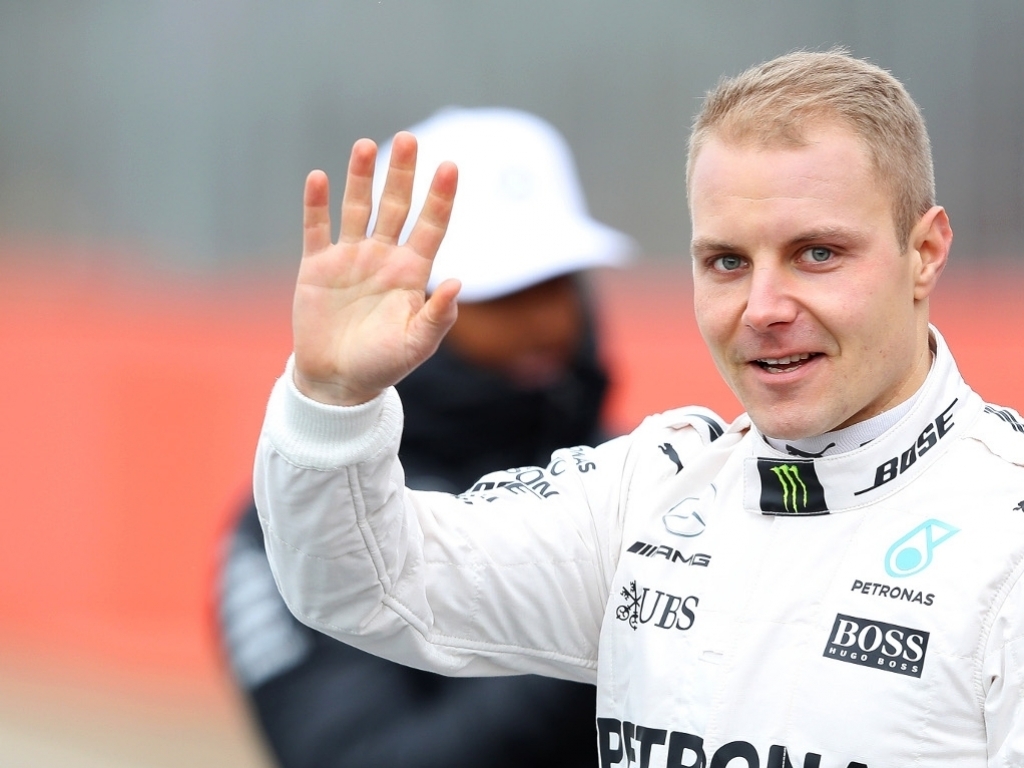 Toto Wolff insists he is not looking for ‘Rosberg 2.0′ in Valtteri Bottas but believes Mercedes’ new signing has grown up enough to “step into Nico’s shoes.”

This season will mark Bottas’s first campaign as a Mercedes driver after the Finn was signed as Rosberg’s replacement in the wake of the German’s shock retirement.

The duo walked a similar path to Mercedes as both joined the Brackley squad from Williams and without a single win on the board.

Wolff, though, insists Bottas is not ‘Rosberg 2.0’.

“Valtteri is a Valtteri 1.0!” he told the official F1 website when asked if he was hoping Bottas would be ‘Rosberg 2.0’. “But yes, the record looks similar.

“Both are winners in junior series – and both of them went through a solid education at Williams with some highlights, but weren’t in a position of winning races because of their cars.”

He added: “We trust in Valtteri. He has done 77 races with nine podiums for Williams and has excellent records in junior categories.

“I think he is grown up enough to step into Nico’s shoes.”

Bottas, though, has not been given much time to prove himself with Mercedes only offering the 27-year-old a one-year deal.

Asked what he needs to do to extend his stay, Wolff replied: “He has to integrate well into the team – which I have no doubt he will – and be quick.

“We want to see that the two [Bottas and Hamilton] push each other as we have seen with our drivers in the past.”