Home Uncategorized Wolff claims they have ‘no breathing space’ 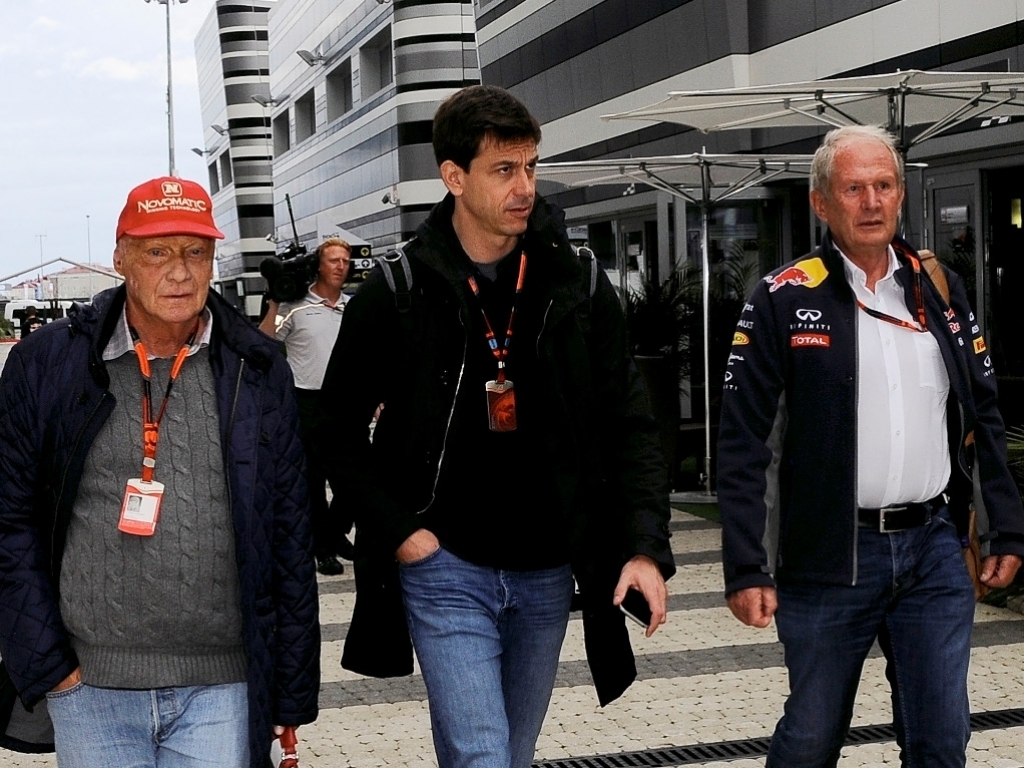 Nico Rosberg and Lewis Hamilton will have their work cut out for them at the Canadian Grand Prix with Red Bull following closely behind them in their review mirror, according to Mercedes team boss Toto Wolff.

Despite Hamilton claiming his 44th victory in Monaco, Wolff admitted that had it not been for Red Bull’s botched stop with Daniel Ricciardo they would have been in serious trouble.

At the moment, Red Bull are third on the Constructors' Championship, and are expected to pip Ferrari at this weekend’s race, while their Aussie driver sits third behind Championship leader Rosberg and defending World Champion Hamilton.

"For Lewis, it was just what the doctor ordered. For Nico, a whole lot of bad luck in one race made it a tough afternoon.

"But the main thing we took away was the very real threat from Red Bull. It took a bold strategy, a big push from Lewis and an even bigger slice of luck with Daniel's slow pit stop to get us that win.

"I've said this many times before, we have no breathing space in this championship. Maintaining any advantage is a constant battle, and the pressure is only getting bigger.

"This unpredictable season has been great for the sport and shows that Formula One is alive and well. But, for us as a team, there is clearly work to do. There remains room for improvement in our reliability, but the push for more performance has become increasingly important too."