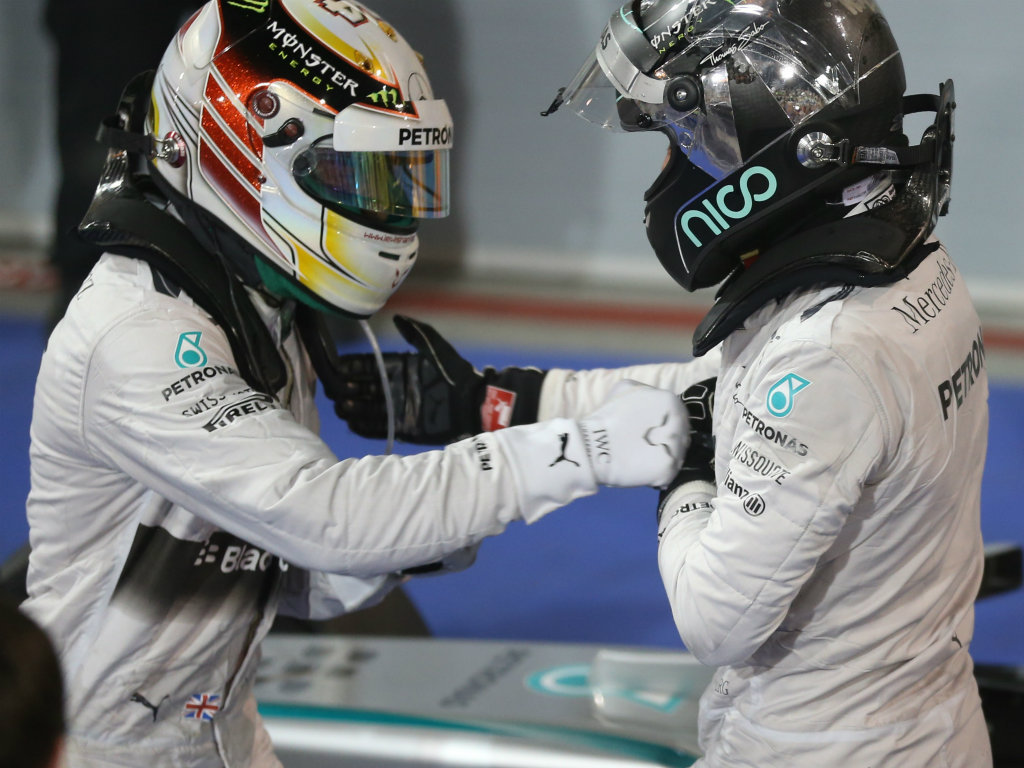 Toto Wolff is confident he can manage the situation between Lewis Hamilton and Nico Rosberg while still letting them race.

Last time out in Monaco, the rivalry between the two Mercedes drivers boiled over when Rosberg beat Hamilton to pole position in suspicious circumstances.

The German used that pole position to race to the win while Hamilton spent 78 laps starring at his team-mate’s rear wing.

The 2008 World Champion made his unhappiness known but has subsequently announced that he has cleared the air with Rosberg.

Whether that proves to be true or more issues arise this weekend in Canada remains to be seen, although Wolff says he will stay on top of the situation.

“It is a matter of managing the situation,” Wolff told Press Association Sport.

“In our case we adopted the philosophy of letting them race, which as a consequence means management is a bit more difficult.

“But I try to be as transparent and as neutral as possible, to give guidance to a situation in a way that it is not detrimental to the team.

“That is because our team, Mercedes, comes first and we will never accept an individual putting themselves above the team.

“Both of them know that, accept it and have adopted that philosophy.”

Asked if he could ‘keep a lid on the situation’, the executive director said: “Yes. Absolutely.

“We are managing the team, they are part of the team, part of a very large organisation and I have 110 per cent confidence it will not be to the detriment of the team.

“Monaco was obviously a difficult one, but our sixth win in a row, so let’s continue to let them race and hopefully we’ll end the season without any incident.

“At the moment we have quite a bit of a margin we can allow ourselves and provide a little bit of entertainment to everybody.”