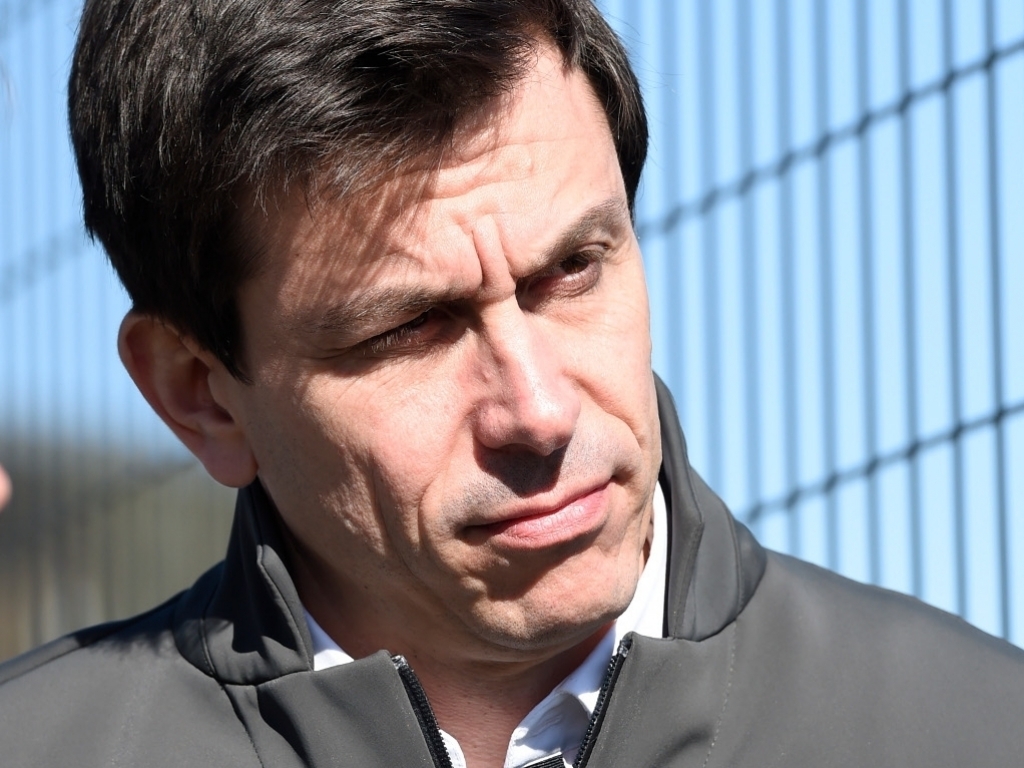 As Honda suffered yet another wretched weekend in Russia, Toto Wolff has backed Mercedes’ engine rival to sort out their problems.

For the second race in succession, only one McLaren-Honda took the start grid because of an engine failure.

While Stoffel Vandoorne didn’t even make the formation lap in Bahrain, Fernando Alonso was forced to park his MCL32 as he neared the end of it.

Honda’s troubles continue to lead to rumours that McLaren are plotting a switch to Mercedes power for 2018.

However, Mercedes motorsport boss Wolff is confident they can resolve their issues without making the switch.

“They don’t need our engine,” he told Channel 4. “They have a Honda relationship that is going through a difficult phase at the moment.

“But McLaren and Honda have the resource, the human resource and financial resource, to drag themselves out of the difficult situation.”