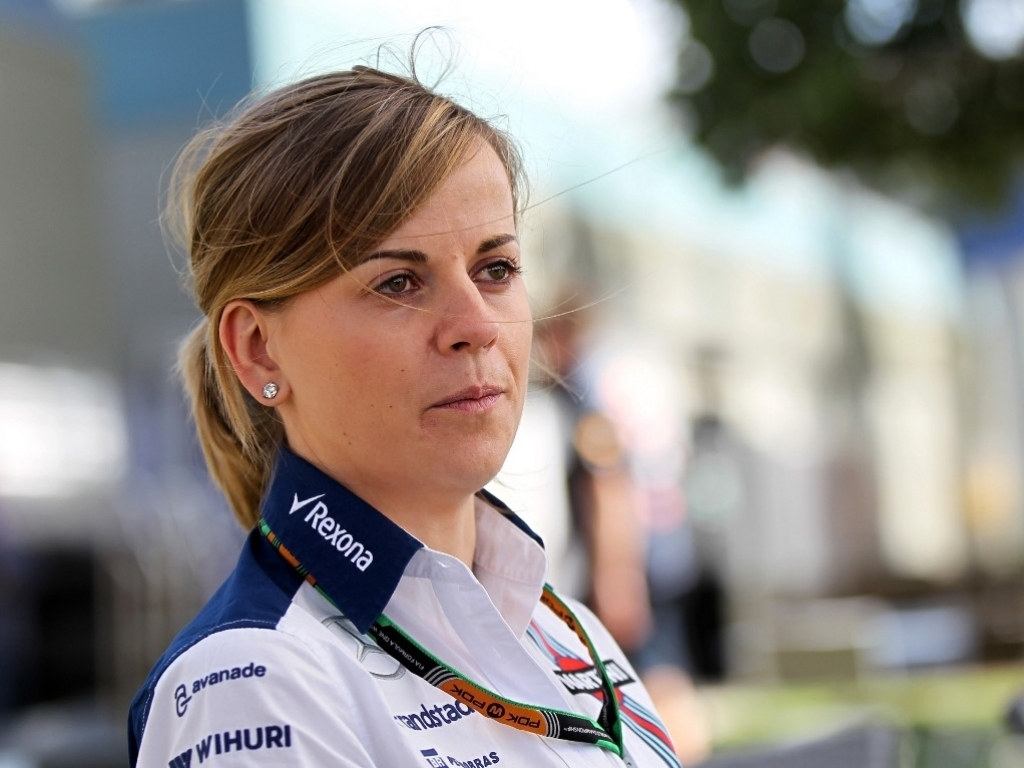 Williams test driver Susie Wolff has announced that she will retire from motorsport at the end of the season.

The 32-year-old was appointed Williams development driver in 2012, but she had to wait until the 2014 season before she got a taste of the official Formula 1 action.

She became the first female to take part in a grand prix weekend for two decades when she was handed FP1 duties at the 2014 British Grand Prix and was promoted to test driver for the 2015 campaign, which resulted in a few more Friday outings .

However, she admitted to Huffington Post that her dream to secure a seat on the F1 grid "isn't going to happen".

"I got so close and I fought hard. But my gut feeling tells me it is time to move on to explore new challenges," she said.

In an official statement on the Williams website, Wolff said: "I’d like to thank Williams for the opportunity they have given me over the last few years which has allowed me to achieve my dream of driving a Formula 1 car.

"It has been great to work with everyone at the team, both at Grove and trackside, and I’d like to thank everyone who has been part of my journey at Williams. I am now closing this chapter but looking forward to new challenges in the future."

Williams deputy team principal Claire Williams paid tribute to Wolff, who will quit after the Race Of Champions in London at the end of November.

"It has been a pleasure to work with Susie over the years and see her develop as a driver within the team," she said. "Her feedback and knowledge of the car has been an important part our recent development and we will be sorry to see her go.

"We want to thank her for all her efforts and wish her the very best for her future endeavours. We will of course be supporting both Susie and Felipe [Massa] at the Race of Champions, and hope Susie has a great weekend to mark the last time we see her race."