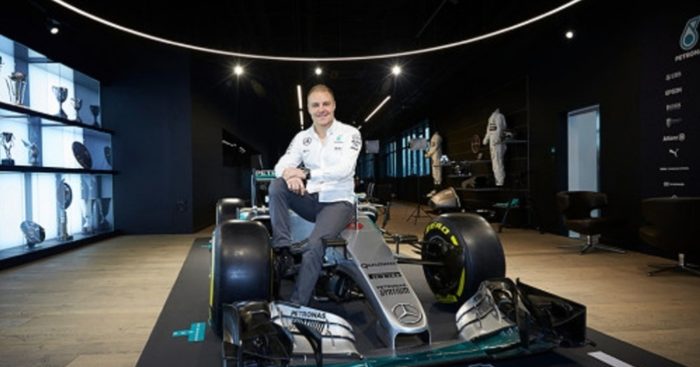 As to be expected, Toto Wolff has confirmed that Mercedes made a financial contribution to Williams in order to sign Valtteri Bottas.

Earlier this week Mercedes announced that Bottas would partner Lewis Hamilton in the 2017 F1 championship, replacing the retired Nico Rosberg.

In turn Williams recalled Felipe Massa to the team as they wanted an experienced driver alongside teenage rookie Lance Stroll.

However in order for all that to happen, Mercedes had to make a financial contribution to Williams.

“Obviously we couldn’t make requests without giving anything in return,” Mercedes motorsport boss Wolff explained to Gazzetta dello Sport. “Claire Williams is a really capable businesswoman – like her father Frank.

“But we didn’t only speak about business.

“For example, Williams needed a driver with experience, and it was necessary to get Massa to return.

“So now we are all satisfied – and obviously we have financially contributed to the return of Felipe.”