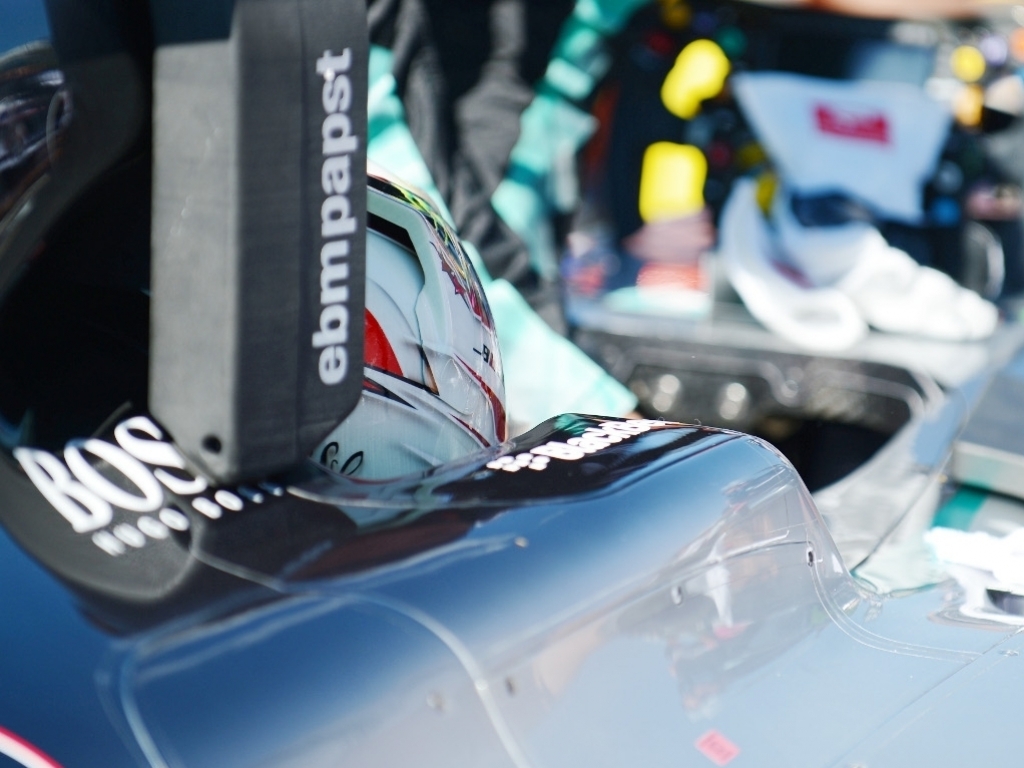 Toto Wolff is adamant Mercedes were not walking the line with their tyre pressures ahead of the Italian GP in the hope of gaining an advantage.

Immediately after Sunday's Italian GP, Lewis Hamilton's victory was called into question when it emerged that his rear-left tyre was found to be under the prescribed minimum pressure on the grid.

The Brit's tyre was 0.3 PSI below the minimum while his team-mate Nico Rosberg's was 1.1 PSI too low.

Mercedes were called before the stewards to explain and were cleared of any wrongdoing.

However, there are still some lingering questions such as did Mercedes deliberately set the pressures so that they would drop before the race began.

Motorsport director Wolff has denied this.

"I can absolutely rule that out," he stated.

"We have worked the whole week after Spa with Pirelli to find solutions in order to make those tyres safe.

"We were very much part of trying to guide them on minimum tyre pressures and minimum camber, which we already had on our car at Spa.

"So I can rule out that we would be the ones who were trying to gain an advantage in a way which is absolutely unscientific and uncontrollable.

"How do you want to measure how much a tyre pressure drops when you disconnect it? And why would you have it only on one tyre and then discrepancy between two cars?"

He added: "We followed the procedure established with Pirelli, which was to have the tyres in the blankets, and check the pressures together with Pirelli.

"The pressures were well above the minimum because safety is important for us. The tyres on the car for whatever reason, maybe because the tyres cooled down, a different pressure was found on one of the tyres. It was a tiny discrepancy."

The Austrian also called for clarification over the tyre measuring procedures.

"The question is about the procedure," he added. "We check them when we put them on the car.

"You could say when is the moment you should actually check them – five minutes, eight minutes before?

"It is about defining the procedure on when the tyres are checked in the future so it's the same for everybody."