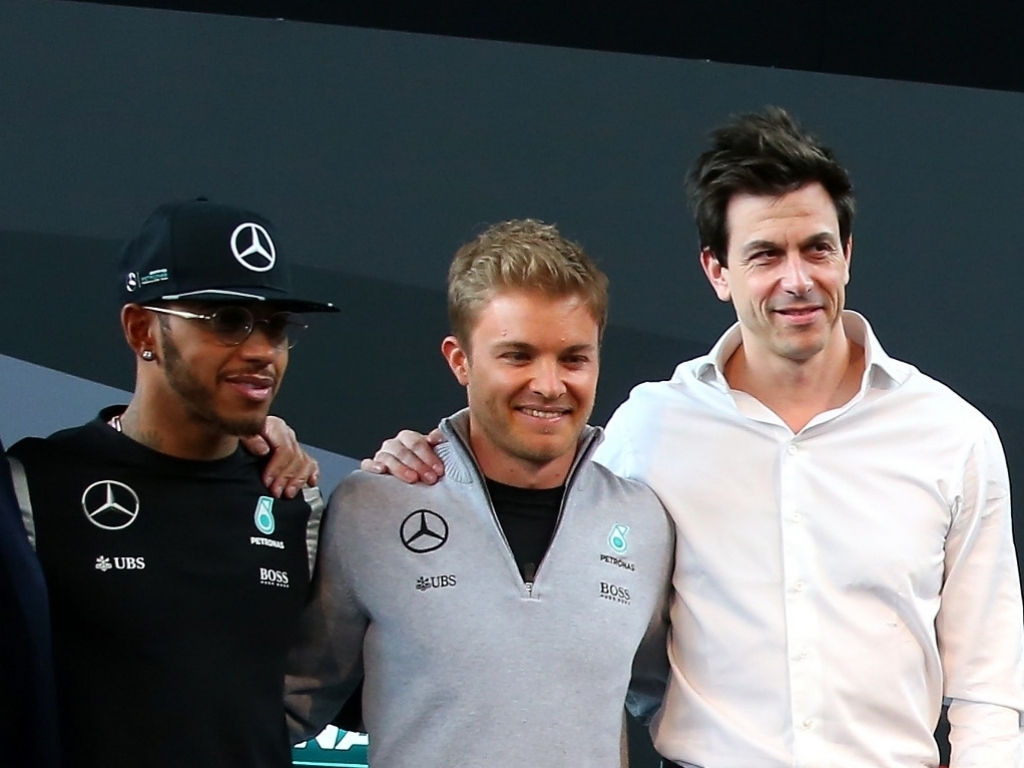 After rumours circulated that there is a certain degree of favouritism towards Mercedes driver Nico Rosberg rather than Lewis Hamilton, team boss Toto Wolff has debunked the theory.

The rumours stem from a series of mechanical and engine problems that Hamilton has been encountering throughout the season so far, while Championship leader Rosberg has been dominating and winning races.

The latest one being in Russia, where Mercedes had to fly in parts for the World Champion after there was a problem with his engine during qualifying.

"Of course we don’t do it deliberately and the team has been abused in some of the social media and conspiracy theories are out there," Wolff said.

"My response to this is I don’t want to even ignore these lunatics who think that we would harm a driver – our driver – who has been a double world champion for us, he hasn’t let us down and we wouldn’t let him down. This is a mechanical sport and we wouldn’t let these things happen.

"As a matter of fact we had a problem on Nico’s car which gave us some grey hair during the race, a problem on the MGU-K drive. It looked like at a certain stage he wouldn't finish the race.

"So we are pushing the limits on the chassis and on the engine side a lot in order to have a competitive car and this is why we are winning races but also if you push the limits at a certain stage you mess up."

Despite starting the Russian Grand Prix from 10th place, the Brit managed to claw his way back to the front and cross the chequered flag in second place while Rosberg raced to victory in clean air.