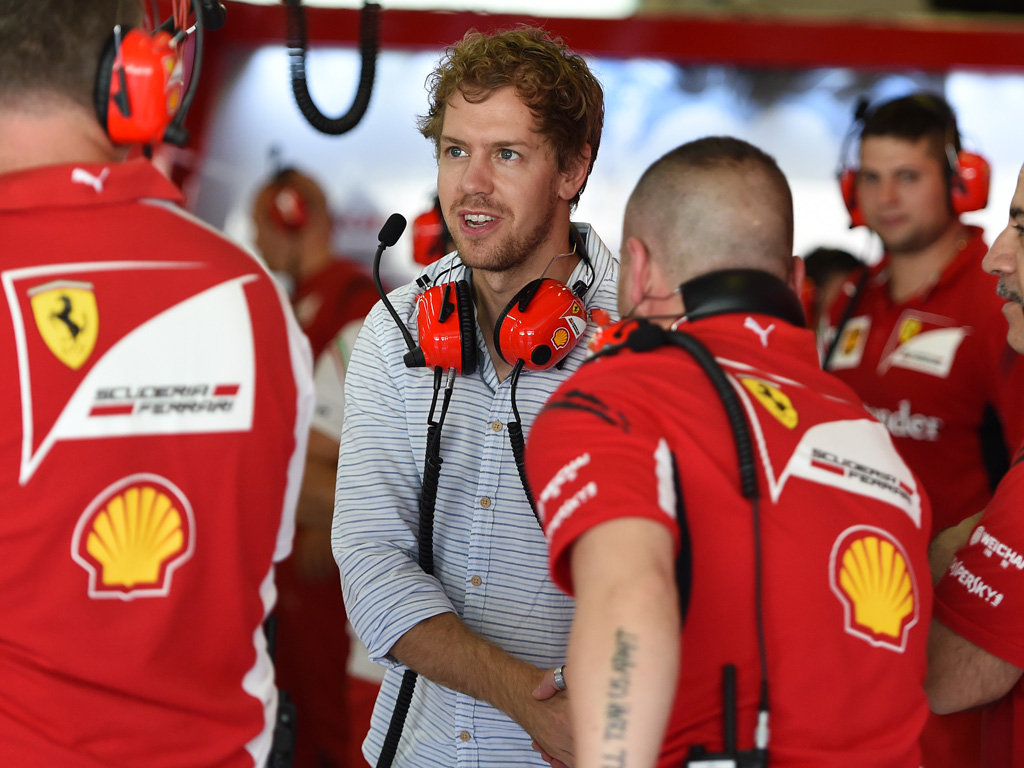 Toto Wolff has warned against writing off Ferrari in 2015, saying the Scuderia have the ability and the driver needed to bounce back.

Ferrari suffered a dreadful campaign by their high standards in 2014.

Not only did the team fail to secure a single race win but they also managed just two podium results, falling to fourth in the Constructors’ Championship.

The team’s woes resulted in several high profile changes not least of which was parting ways with Fernando Alonso and signing four-time World Champion Sebastian Vettel.

And the German is one change that Wolff reckons could help Ferrari return to winning ways.

He told Gazzetta dello Sport: “Sebastian brings four World titles, enthusiasm and experience. It will be an incentive for the people of the incredible Ferrari.

“Never write them off. Ferrari is an icon and it’s important for them to be able to win again as soon as possible.

“I am convinced they will return to being competitive, and maybe as early as 2015.”

As for Alonso, who will race for McLaren-Honda this year, Wolff has warned that the Spaniard is always “dangerous” because if he is giving a car that “can be classified sixth, he can take it to third place.”