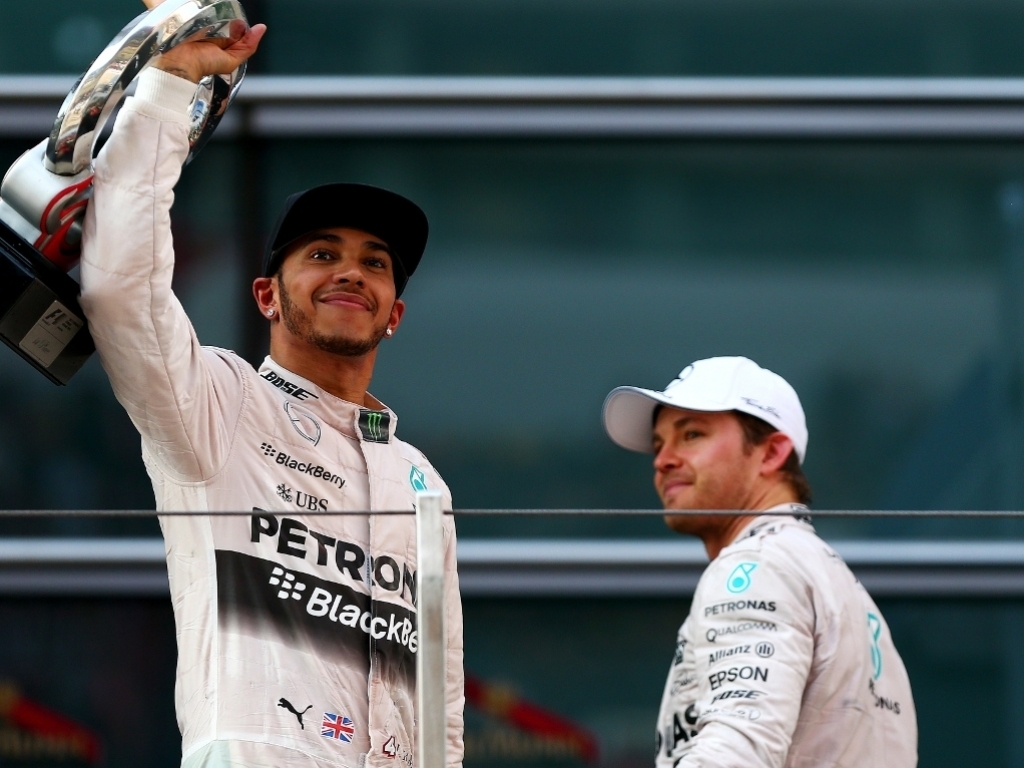 Toto Wolff has denied Lewis Hamilton's antics in China were underhanded and insists the team had a "positive" debrief after the race.

Nico Rosberg was unhappy with his team-mate's driving in Sunday's Chinese GP, feeling that Hamilton was intentionally slowing him down in order to put him into the clutches of Sebastian Vettel.

The duo's argument came to a head in the post-race press conference.

Asked about his driving, Hamilton said: "I wasn't controlling his race, I was controlling my own race."

An unhappy Rosberg responded: "It's just now interesting to hear from you Lewis that you were just thinking about yourself with the pace in front when necessarily that was compromising my race."

Wolff, though, has defended Hamilton, adamant the reigning World Champion was not trying to destroy his team-mate's race.

The Mercedes motorsport boss told reporters: "It was a good debrief because it was a positive debrief. There wasn't any animosity.

"There was much more positivity with not doing any mistakes in the race and I know what you want to hear, but generally everybody was in good spirits.

"I think he didn't do it on purpose. We have cleared that now. There wasn't any intention from Lewis to slow Nico down in order to make him finish third or worse, 100 percent.

"He didn't know the gaps behind Nico, what he knew was that he had to take that tyre longer than we have ever run it the whole weekend.

"This is why he decided to slow down in the way he did."

Asked directly if Hamilton had done anything wrong, Wolff stated: "No."

The Austrian added that making accusations in the heat of the moment was probably not the best route to take.

"You need to be very careful half-an-hour after the race to point the finger.

"(Lewis) was the quicker guy out there and he made the tyres last longer so we have the right order. What we need to look at is, was the race result for the team ever at risk?"