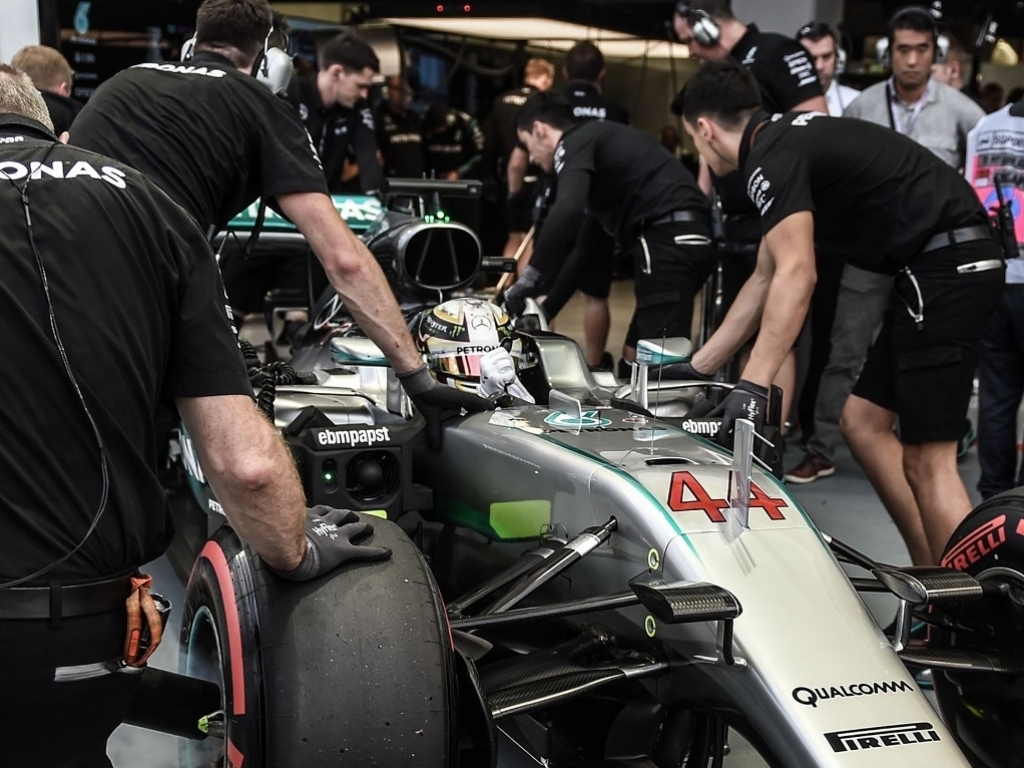 Mercedes boss Toto Wolff has told Lewis Hamilton that the changes to his pit crew are no excuse if he misses out on the F1 Championship this season.

Ahead of this weekend’s Malaysian Grand Prix, Hamilton admitted the transfer of five members of his backroom team to team-mate Nico Rosberg before the start of the campaign has proved to be disruptive.

Rosberg holds an eight-point lead over Hamilton ahead of Sunday’s race, with the Mercedes pair proving to be the two fastest drivers in practice.

But while Wolff sympathises with Hamilton, he says the British driver has to accept that Mercedes are acting in the best interests of the team, rather than an individual.

“We will not allow two teams to exist within one team,” said Wolff. “There is no Team Hamilton and no Team Rosberg.

“We need to develop people. If they are capable of growing, they might have another job and this is part of reshuffling which is permanently going on behind the scenes.

“I perfectly understand Lewis. In any sports team it can have a psychological effect depending on who you work with.

“But no football player would tell Jose Mourinho or Pep Guardiola who he’d like to play with. It’s the manager’s call to decide who is in the squad.

“I understand that as a driver you want the perfect cocoon but it’s about how we can develop 1,500 people — not one."