Home Uncategorized Wolff: Drivers’ title tussle is not yet done 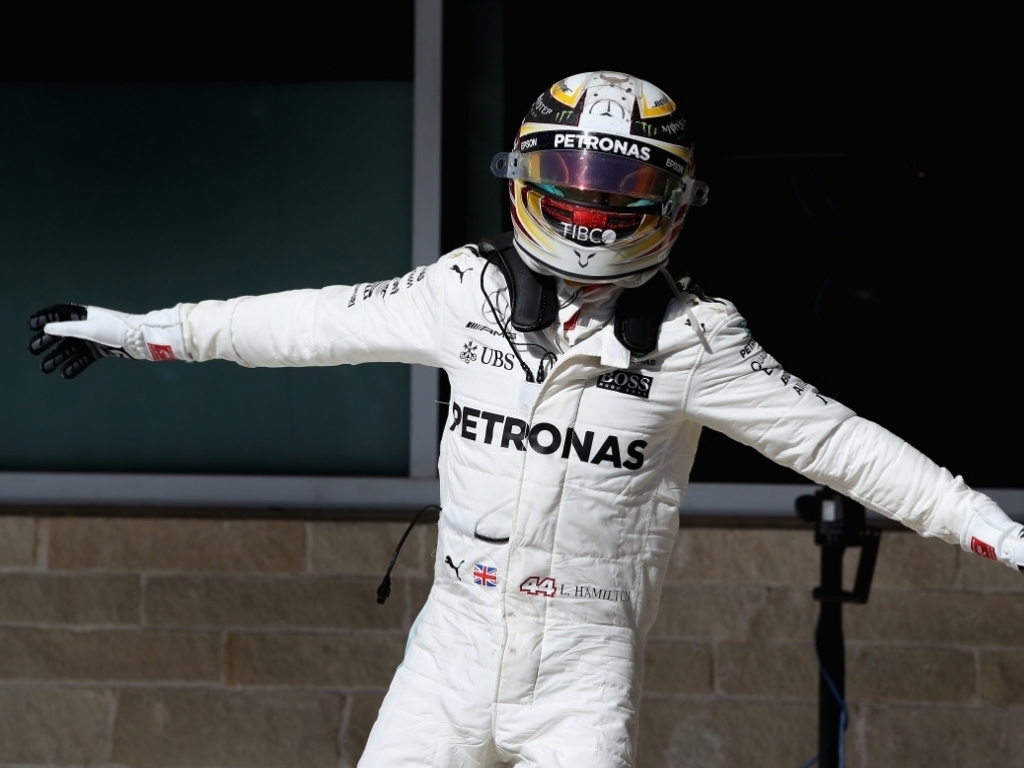 Although Mercedes wrapped up the Constructors’ title in Austin, Toto Wolff has warned that the Drivers’ Championship is not yet in Lewis Hamilton’s hands.

Hamilton took another step towards a fourth title with the victory in Sunday’s United States Grand Prix.

That has extended his lead over Sebatian Vettel to 66 points.

However, Wolff has warned that it is not yet over.

“I can imagine any scenario,” he cautioned to the official F1 website. “This is motorsport.

“Just think: Sebastian’s DNF in Singapore, then he scored little in Malaysia and had again a DNF in Suzuka – so it is not done until you mathematically achieve it.”

Should Hamilton win the title it would be his first since 2015 as last season he lost it to Nico Rosberg in the final race of the season.

Asked about his driver’s ‘step up this season’, Wolff replied: “My personal opinion is that we had a difficult moment last year in Abu Dhabi and we came back together a couple of days later in my kitchen and discussed it all out: all the frustrations and the questions that have grown over the years were all put on the table and he came back with a great mindset that has grown stronger through the year.

“And you can also see that the great relationship he has with Valtteri [Bottas] is an important factor. The spirit in the team is great. That is what makes us winners!”