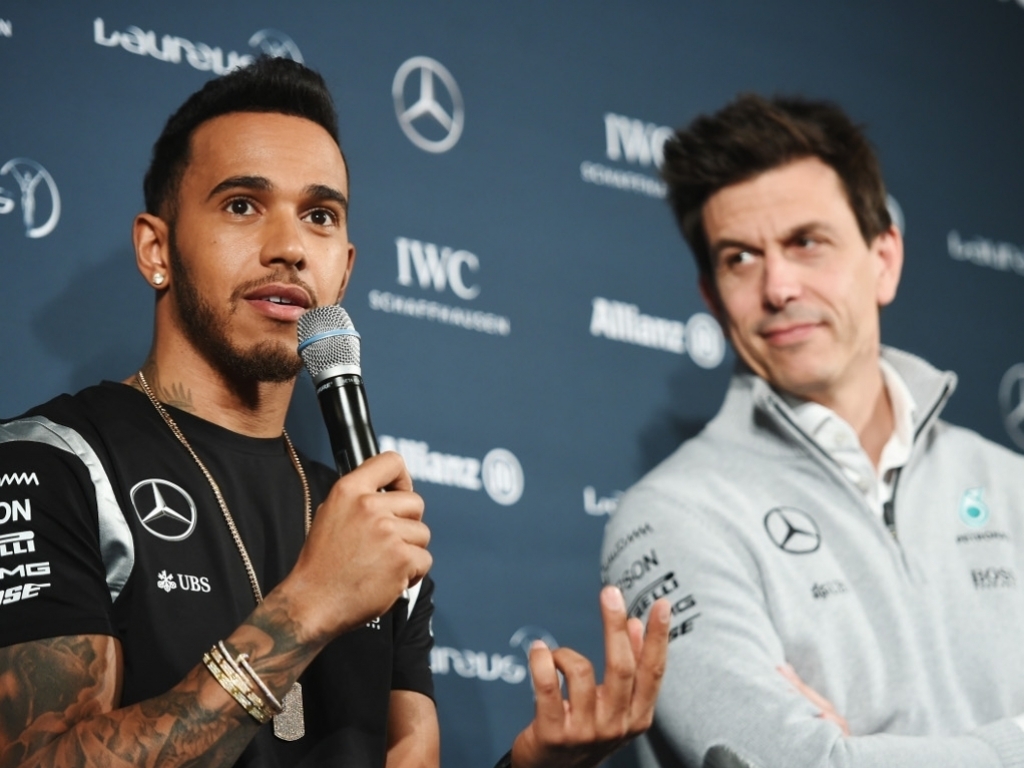 Toto Wolff insists he is okay dealing with the “hiccups” that come with having Lewis Hamilton in the team, as long as the World Champ “learns from” them.

In recent weeks Wolff has had to calm the fires that Hamilton stoked when he appeared to accuse the team of wanting him to lose while less than a week later the Brit had a spat with the media that led to him walking out of a Mercedes briefing on the Saturday at Suzuka.

Wolff, though, is taking it all in his stride.

“It is a very interesting experience for me,” the motorsport boss told Telegraph Sport. “I have never been in a situation where you have a global superstar. He is an exceptional individual in every aspect.”

Speaking specifically about the media spat in Suzuka and Hamilton’s vow not to attend many more briefings, he said: “That is part of Lewis. He misjudged the situation in Japan. In his mind he never meant to undermine anybody in the team. Lewis is actually a very considered person about members of the team.

“It was just an extreme situation of feeling unfairly treated. There are things I would do in the same way as him and not, but I am not judgmental. I accept him like he is. I actually think he has the heart in the right place.”

He added: “It’s hiccups. After years we are going to look back and say, ‘Remember that thing in Suzuka’. It was a tense weekend for him overall after Malaysia, losing a win. We tend to underestimate the pressure these guys are under.

“The driver needs to perform in the car, and represent the team and the brand in the right way. As long as he learns from it and moves on, and we don’t repeat these things, it is not damaging. If it becomes a pattern then it is, but it isn’t at the moment.”

As for Nico Rosberg, the German is closing in on his first World title as he will line up on the Austin grid 33 points ahead of Hamilton and only needing to finish second in the remaining four races to secure the crown.

Wolff reckons it is Rosberg’s “self-discipline” that has helped to put him in this position.

“Nico’s self-discipline has been taken to new levels this year. He wouldn’t even read a news article that is bad for him because it would annoy him. He just hides everything away that might distract. The dealings are as good as they ever were.

“He doesn’t wear his heart on his sleeve, because he’s so disciplined. I don’t get to see the real Nico very often. I don’t think there is anybody out there who gets to see it. I have these moments where I think I see beyond the shield. It protects him.”