Home Uncategorized Wolff: Every great season has a great rivalry 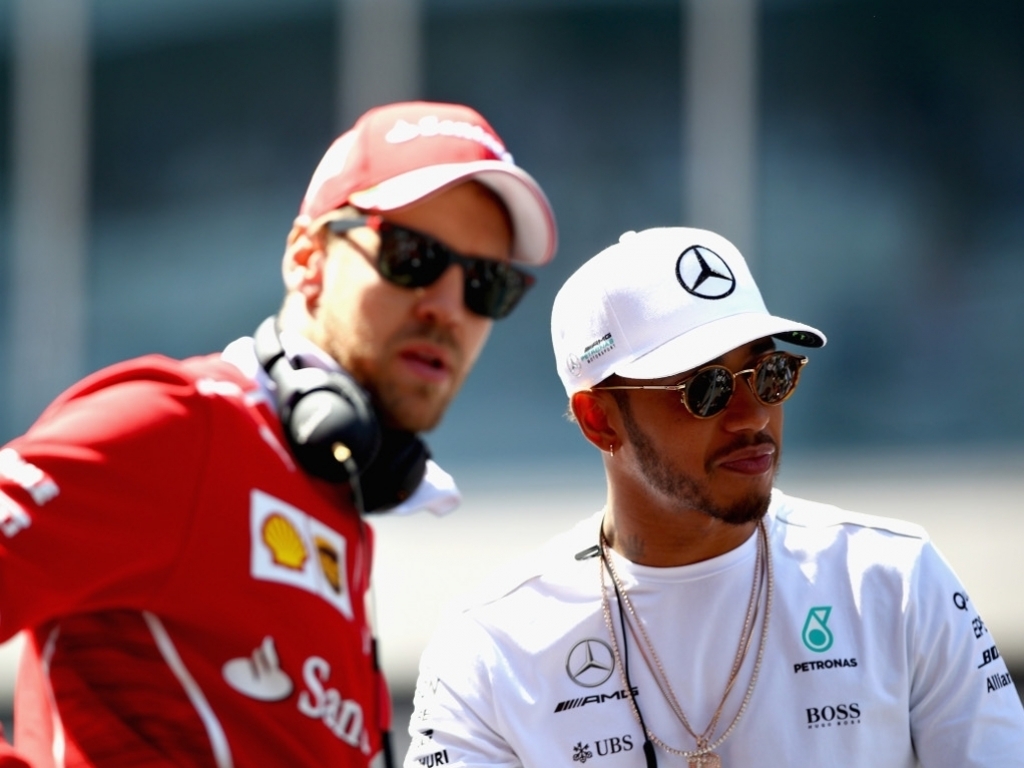 As the rivalry between Lewis Hamilton and Sebastian Vettel reached fever pitch in Baku, Toto Wolff acknowledges that it is just what “every great” F1 season needs.

Last time out in Baku, Vettel was hit with a 10-second stop-go penalty for dangerous driving when he swerved into Hamilton in retaliation for what he saw as a brake-check from the Mercedes man.

Vettel was subsequently called before the FIA to explain his actions but was let off without further sanctions after offering a sincere apology and admitting responsibility.

But while the FIA have drawn a line under the matter, it has without a doubt added some bite to this year’s title race.

“Every great Formula One season is marked by a great rivalry,” Wolff said.

“Last year it was our internal battle between Lewis and Nico and this year it seems that the fight is on between Ferrari and Mercedes and Lewis and Sebastian.

“As calm as it started, it was only a matter of time until the rivalry would eventually become more fierce and controversial. That moment happened in Baku and we saw the results of that tension on track.

“We have moved passed that moment now and it is a closed chapter. The hearing on Monday was between the FIA and Sebastian and it reached the conclusion we have all seen.

“Our focus since Baku has been on our own shortcomings, reviewing both the design and procedures around our headrest which cost Lewis the win two weeks ago.”

But while Vettel leads the Drivers’ Championship by 14 points ahead of Hamilton, it is Mercedes who hold a 34-point advantage in the teams’ battle.

“There is great respect between Mercedes and Ferrari, two iconic motor racing brands, not only because of the challenging battle on track but because we are pushing for the same goal: to see Formula One flourish,” Wolff added.

“The new owners could hardly have asked for a better start to this new era than this epic battle between Mercedes and Ferrari.

“Add to the mix a Red Bull team that can win as well and it makes Formula One into a great spectacle.”