Home Uncategorized Wolff excited by next generation of drivers 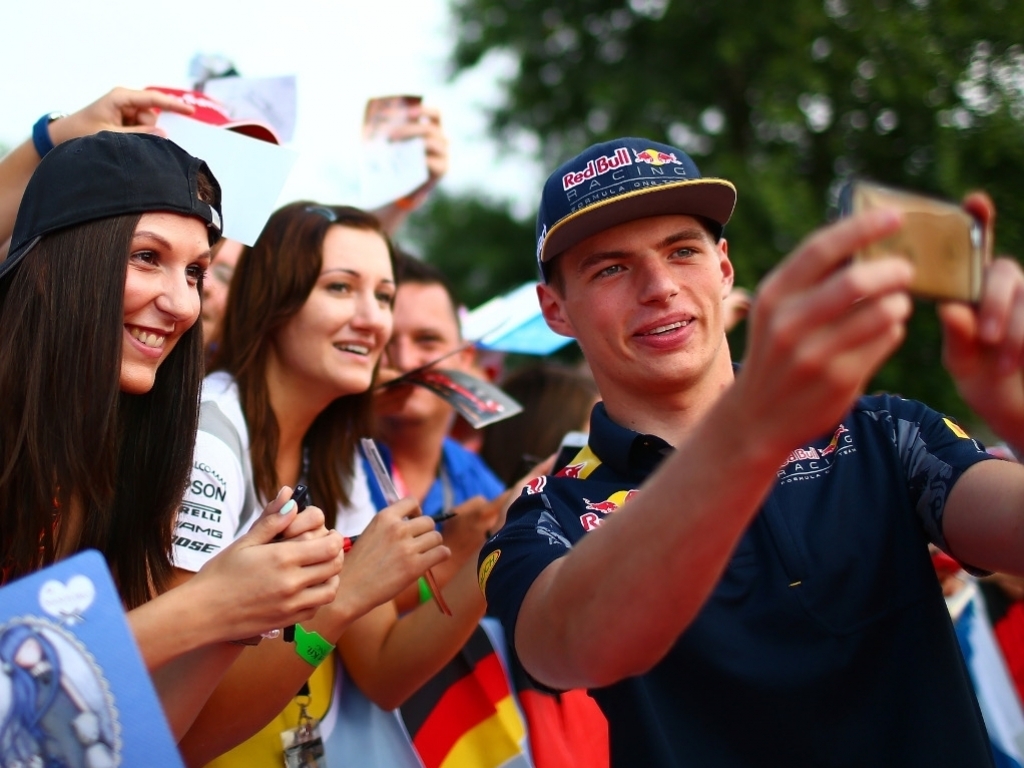 Max Verstappen will be the first of several youngsters making an immediate impact in F1, according to Mercedes chief Toto Wolff.

Verstappen, 18, became the youngest-ever winner of a grand prix earlier this season and has been tipped as a future World Champion.

With all the top teams boasting junior driver programs, Wolff believes that the standard of driver entering F1 is only going to improve.

“There is now a generation coming up that is different,” Wolff told F1.com. “There was a time when money paved your way into F1, but that seems to be different now, as not only Red Bull have a junior program.

“We have also picked it up and now I see five or six youngsters coming up who are ballsy – and my guess is that in the near future we will have a range of young drivers that will be exceptional.”

Verstappen was offered a test contract by Mercedes, before accepting the offer of a race seat with Toro Ross, but Wolff insists he has no regrets about missing out on the Dutchman.

“I was very conscious about him,” explained Wolff. “I wanted to find him a place, but with Lewis and Nico (Rosberg) we have the perfect driver pairing – so far we have won two constructors championships and it is looking good again – so there was the logical thing, to stay with those two.”

Meanwhile, amidst Liberty Media’s acquisition of F1 from CVC, commercial boss Bernie Ecclestone has backed Wolff to play a part in the future running of the sport.

Ecclestone added: “He is getting very close to being a used-car dealer. This is the kind of qualities you need!”