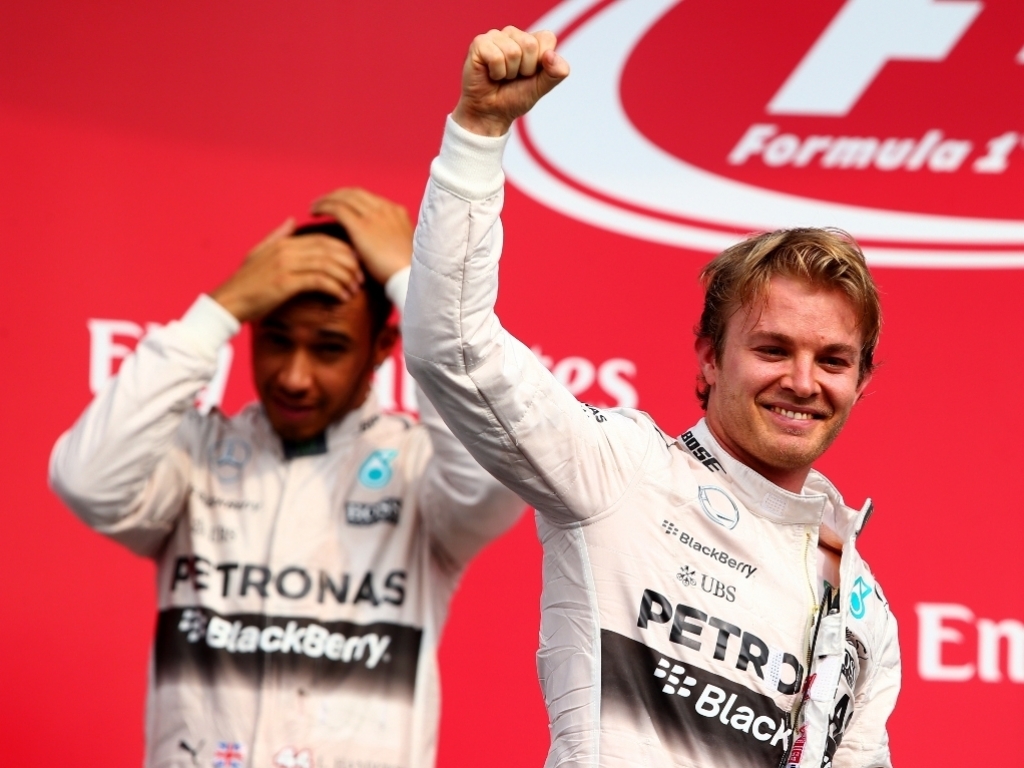 After the FIA announced that there will be tighter restrictions in regards to team-to-driver communication, Mercedes-Benz chief Toto Wolff has told onlookers to expect another fierce rivalry between Nico Rosberg and 2015 Champion Lewis Hamilton.

The restricted communication between teams and drivers means that the racers on the track will be more alone and unaided throughout a Grand Prix, which Wolff feels will cause internal problems between teammates throughout the season.

"There is much less information and data being provided to the drivers during the races – on engine modes, on tyres and strategies," the Mercedes boss told Formula1.com.

"So the natural outcome of these regulation changes is that it will be again much more down to the drivers to take decisions.

"That means that the direct competition between the two is guaranteed and will be more intense."

However, despite expecting the two drivers to clash helmets throughout the season, Wolff affirmed to outsiders that they are still a team and that any decisions made will be for the benefit of the racers.

"Of course this is still a team and neither we nor the drivers will opt for a decision which could jeopardize the team's reputation or the team's performance," he added.