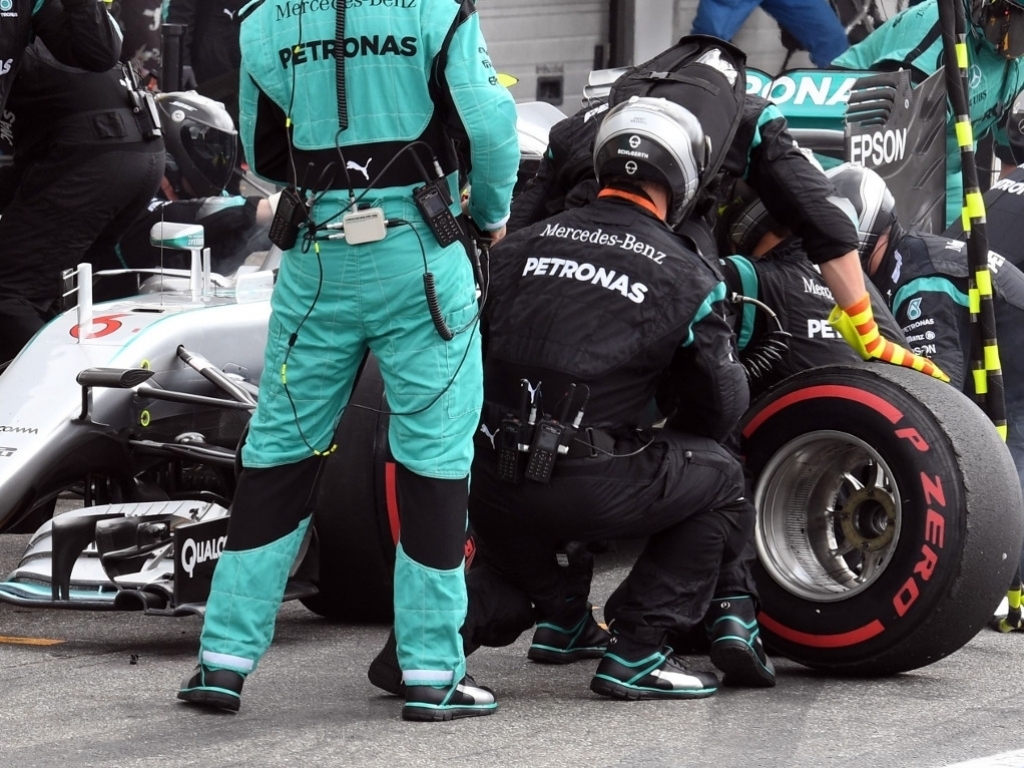 Although Nico Rosberg was slapped with a five-second time penalty in the German GP, a broken stopwatch over at Mercedes meant it ran for eight seconds.

Rosberg had an afternoon to forget at the Hockenheimring as a poor start dropped him to fourth, while a battle with Max Verstappen earned him a time penalty.

The stewards ruled that the Mercedes driver had “forced car 33 off the track in turn six and gained a lasting advantage.”

However, Rosberg’s troubles were compounded when his five second penalty lasted for eight second.

Mercedes motorsport boss Toto Wolff has revealed that the stopwatch that the team were using did not start as it should have.

“Even in a F1 team with all the high tech, if you get to take out the instruments that you usually don’t use like a stopwatch, they can fail,” he said.

“Once we realised we had to take it safe and this is why it took longer than normal.”