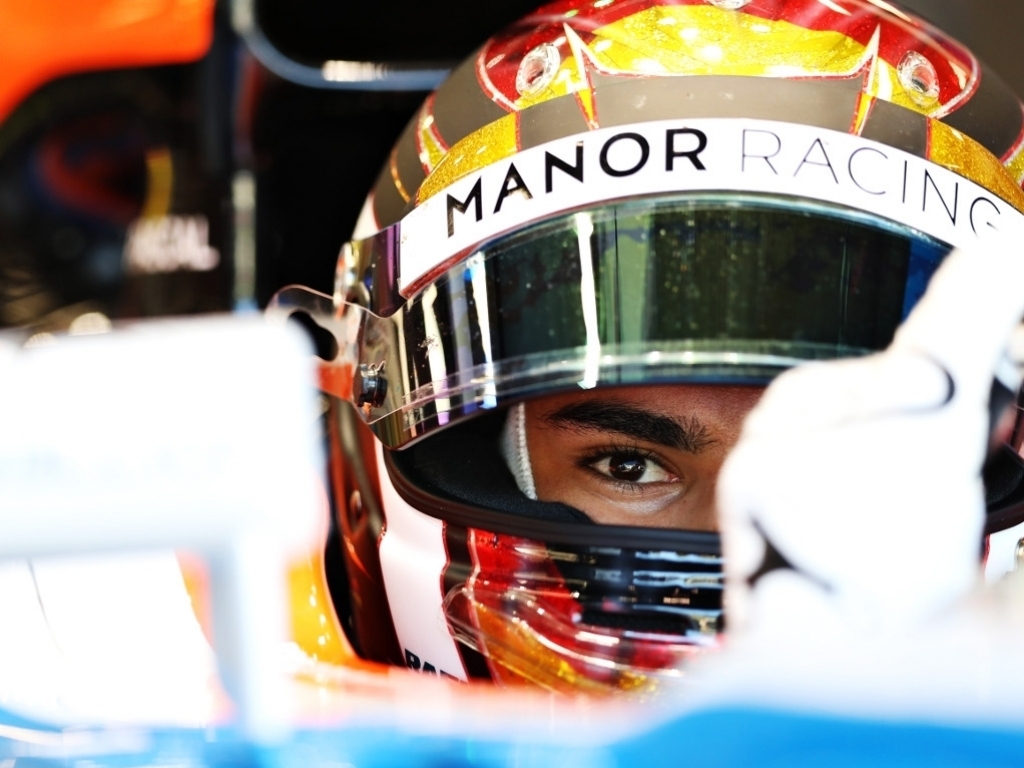 Toto Wolff says promoting Pascal Wehrlein into a team where he would have to fight for the titles from the first grand prix could have been detrimental to his long-term career.

Although Wehrlein was initially tipped as a hot favourite to replace the retired Nico Rosberg at Mercedes, the Brackley team instead opted to bring in Valtteri Bottas.

The decision has been questioned by some with Red Bull’s Helmut Marko stating that he would have taken a risk on the youngster.

Wolff, though, says he was not willing to do that as it could have had consequences for Wehrlein’s long-term future.

“He is fast and brilliant and he was always considered,” said the Mercedes motorsport boss.

“But he is in his development phase. He must be able to make mistakes and learn. And he could not have done that with us.

“Look at Sergio Perez, Heikki Kovalainen or Kevin Magnussen. They arrived too early at McLaren and were not well enough prepared.”

Pressed on the rise of Max Verstappen, who at just 18 years of age was promoted to Red Bull, Wolff insists it is a different scenario.

“We must not forget that even Max had his development phase. Red Bull prepared him perfectly, first with drives on Friday morning, then doing a season and a half at Toro Rosso.

“And even when he arrived at Red Bull, he did not have to fight for the World title or compete with a driver like Lewis Hamilton. He one won race versus nineteen for us, and was not always at the front.

“And he made mistakes, as in Monaco or Austin, which a young driver must be allowed to do. Because there are no second chances.”