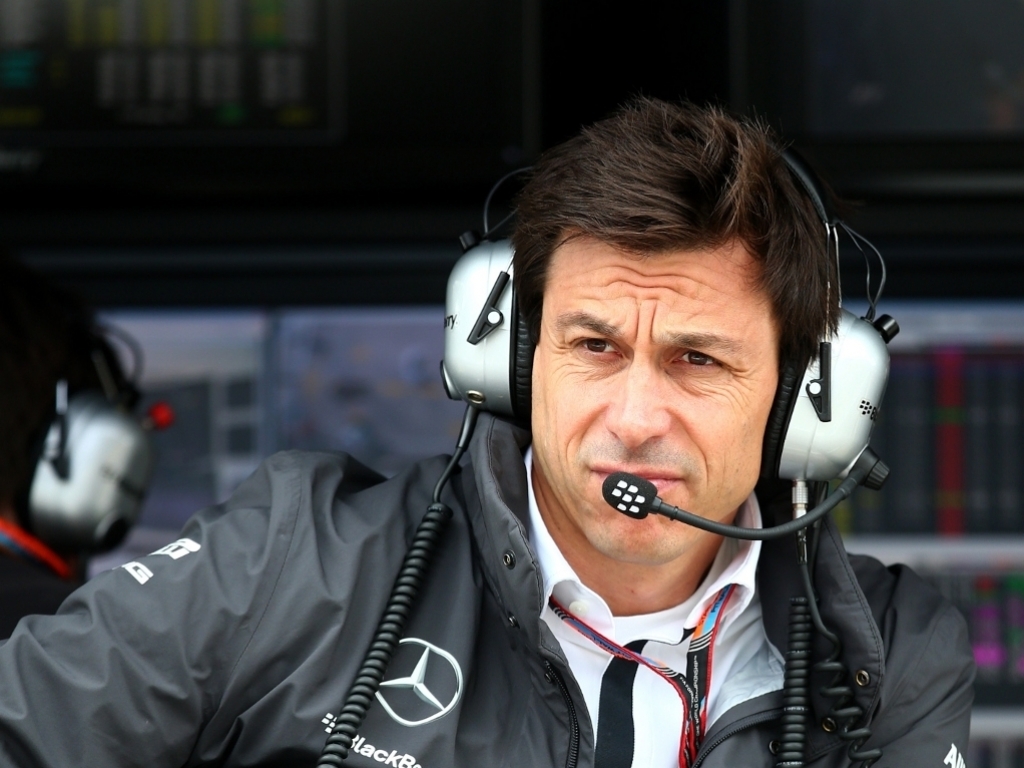 With Mercedes and Lewis Hamilton dominating the sport since the major rule changes in 2014, just about everyone involved in F1 have complained that it is no longer exciting.

Two-time World Champion Fernando Alonso perhaps summed it up best when he said "the rules are very tight so you cannot develop much in terms of engine or aerodynamics – everything is restricted" adding "it makes races very predictable and very boring for the people at home".

F1's problem, though, is that a lot of people are pulling in different directions, which makes it difficult to change things, but Wolff feels the powers that be can come up with solutions.

"We are all pretty clear we want to move forward, and I'm having really good discussions with Bernie [Ecclestone] every single day about where things should go," he told Autosport.

"Sometimes we have different opinions, different targets, and I know and absolutely accept what his target is.

"His product is difficult to sell if you know before the start which driver or team is going to win.

"Equally, and he accepts this as he has said it many times, in our world we need to optimise on Mercedes' performance.

"Now we need to align and find a compromise and ask what we can do to make it a little less predictable, give it a little more variability.

"From his perspective, from what I understand, there are other players who are much more opportunistic, who jump on that train for their own little cause.

"It is Bernie who is responsible for the show, and you need to listen."

Asked if the manufacturers, Ecclestone and the FIA can work together to find a solution given that their needs are not always the same, Wolff replied: "Yes, of course.

"In sports, in business, like in any other relationship it is about compromise, and finding the best compromise.

"We are having discussions behind closed doors – and we are making the odd controversial comment in the press – which is necessary to re-emphasise what is needed, but I don't want to take part in that game."