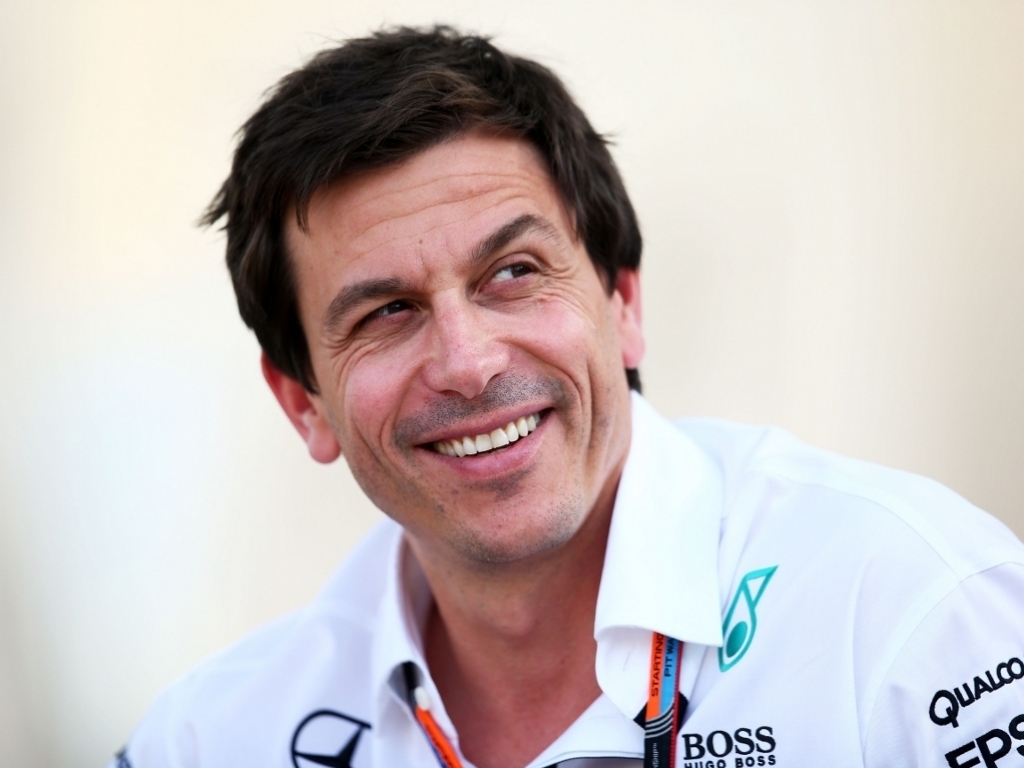 Mercedes team principal Toto Wolff has called for the constant stream of disparaging remarks regarding the state of Formula 1 to come to an end.

It seems to be a near universal view the Formula 1 is enduring a very difficult period, and in recent months the media has been flooded by comments from drivers, team bosses and pundits voicing their displeasure with the current state of the sport.

While few disagree with the opinions put forth, Wolff believes that the constant criticism is not helping F1. The German has asserted that those involved in F1 should be promoting it rather than attacking it.

"It's a good sales campaign…" Wolff has been quoted as saying by Autosport.

"If I take my Mercedes hat off and I look at what the spectacle has to offer, I think it is a good spectacle. Is it good that one team wins pretty regularly? Maybe not but we have seen that in the past as well.

"We have a duty to Formula 1 to not talk it down. We are all Formula 1's ambassadors. By constantly picking the negatives we have got ourselves into a spiral of negative controversy. I don't think this is what is good for Formula 1.

"I have read a couple of articles in last couple of days which are really rubbish in comparing it with Formula E. I don't want to even go there. We have a duty to Formula 1. It's just my personal opinion."

Wolff's comments make reference to recent assertions by Sir Richard Branson that the all-electric Formula E will become the world's premier four-wheeled motorsport series before the end of the decade.

"I think four or five years from now you'll find Formula E overtaking Formula One in terms of number of people [watching] and more and more, as time goes on, clean energy businesses are going to power ahead of other businesses," Branson said.

"There's still going to be room for Formula One for a few more years but I would say there will come a time when Formula E will overtake it. With Formula E, you can still hear the roar of the cars from the tarmac as they come through a corner, but at least you can have a conversation and a drink when you're watching which you can't do with Formula One."