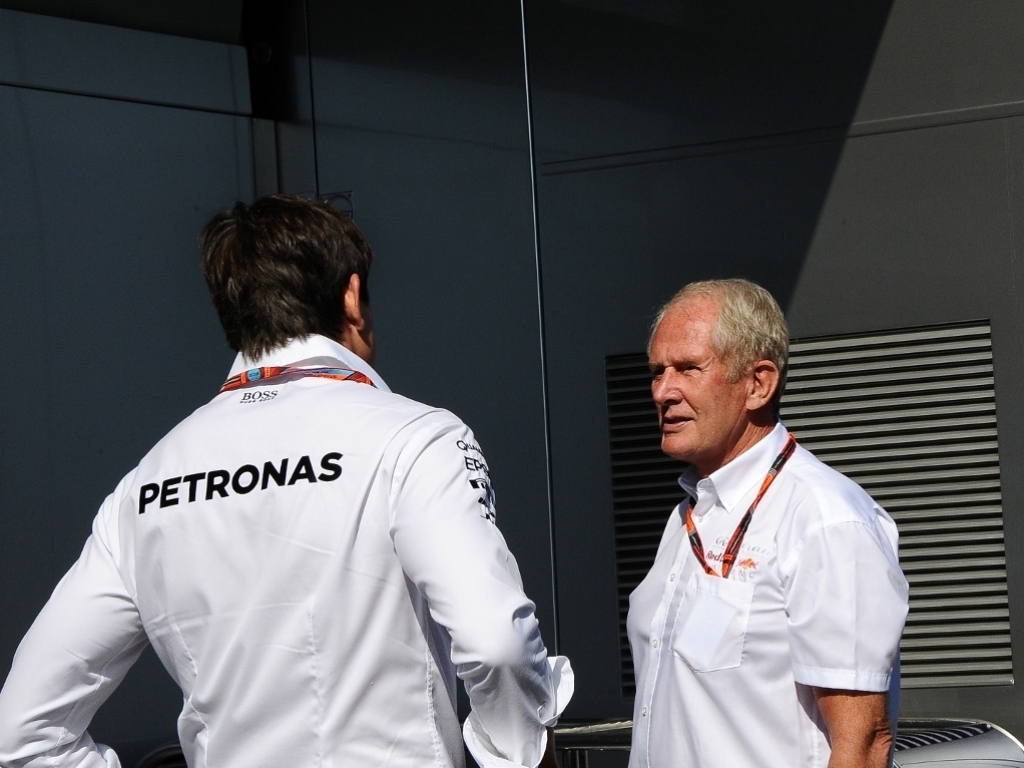 Mercedes team principal Toto Wolff believes that the exit of Red Bull and Toro Rosso would not be a killer blow to Formula 1, with the sport having previously coped with the loss of constructors.

The future of the two Red Bull-backed teams has been in question for some time, with the Red Bull leadership unhappy with their inability to find a competitive engine.

As a result, exit threats have been made by a number of members of the Red Bull hierarchy, including company owner Dietrich Mateschitz and team principal Christian Horner.

With Mercedes not willing to supply Red Bull with engines, and Ferrari only offering 2015-spec engines, Red Bull have looked outside of the current crop of engine suppliers, but potential partnerships with Audi and VW have fallen through before they even got off the ground.

Under this backdrop there is a real possibility that Red Bull and Toro Rosso will not be on the grid next season, and while Wolff admits this would be a huge loss, he does not believe it will be a game changing one.

“I think that in the current circumstances it is important to keep all teams, but we have seen teams coming and going,” he said.

“I am not saying that Red Bull is not different to the others, [because] it is a great brand.

“But a couple of years ago, within the space of 18 months, we had Toyota, Honda and BMW leaving the sport. They were three great constructors and F1 survived.

“So our emphasis at the moment must be on trying to keep them in the sport. If we cannot because it is taken out of our hands, then I think it [F1] is [still] going to survive.”