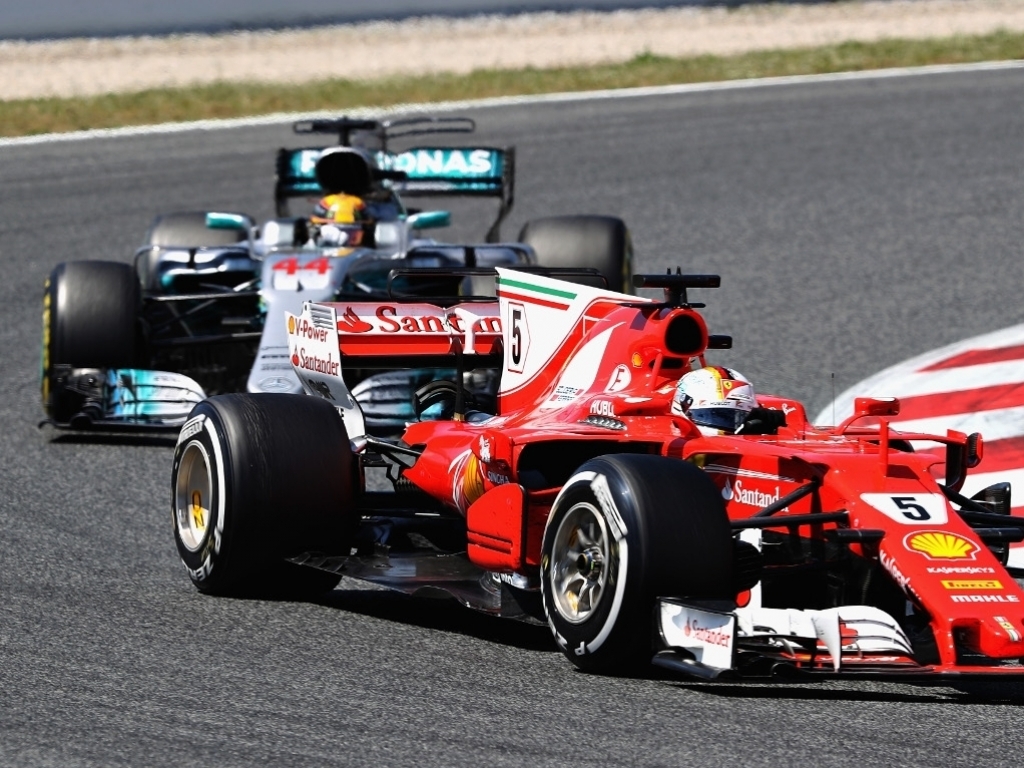 Mercedes boss Toto Wolff believes Ferrari's strong start to the season is due to the Scuderia spending 16 extra weeks on their 2017 car.

Ferrari were dislodged by Red Bull as the main rivals to the Silver Arrows in the 2016 season, and Wolff reckons the Prancing Horse were able to turn their attention to the SF70-H quicker as a result.

"To our knowledge, Ferrari started development of its car very early — in December 2015. For us it was only March 2016," Wolff told Suddeutsche Zeitung newspaper.

"By then, Ferrari already had more than 50 percent of its resources on the new car. Ferrari has perhaps a 16-week lead, and in that time you can find downforce worth four or five tenths."

Ferrari's Sebastian Vettel has opened up a 25-point lead in the World Drivers' Championship following his win in Monaco, while the Scuderia will take a 17-point advantage over Mercedes heading into round seven of the 2017 season in Canada.