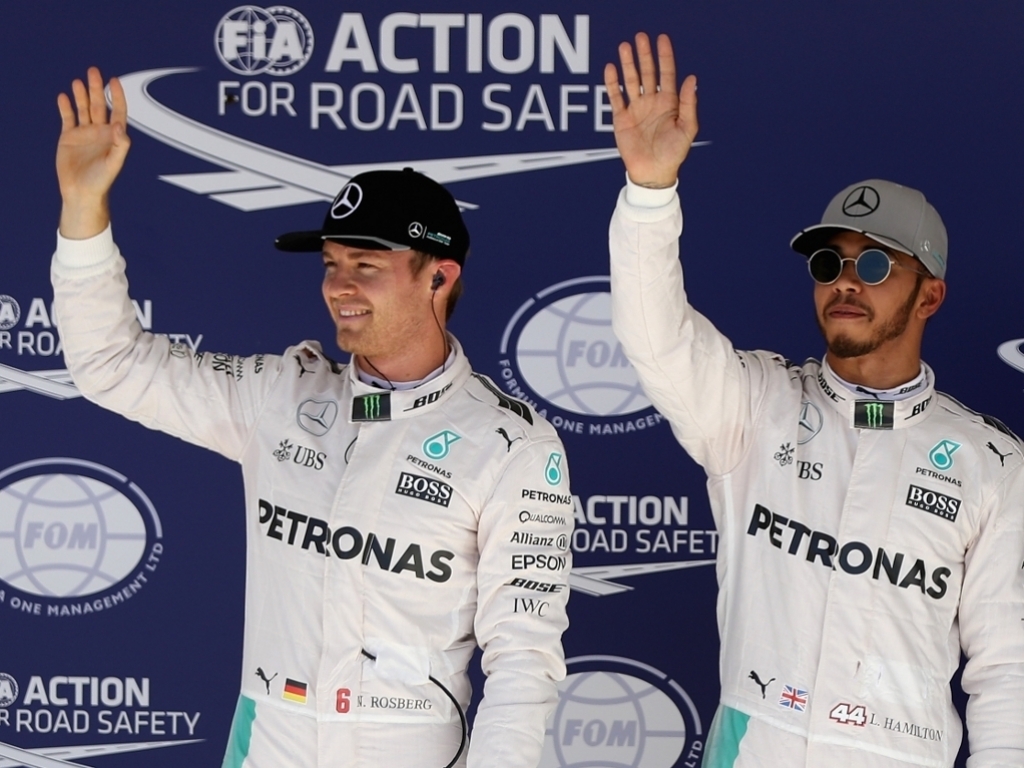 Although the relationship between Lewis Hamilton and Nico Rosberg has been “good” of late, Toto Wolff fears there could be an end of season “volcano” eruption.

Hamilton and Rosberg have kept it clean in recent races after Mercedes issues new rules of engagement in the wake of the Austrian GP.

That race marked the second occasion this season that the team-mates had clashed with their first incident, Spain, resulting in a double DNF.

Wolff, though, fears that the lack of discord may not last much longer as his drivers battle for the World title.

“It’s interesting because we are not having any games anymore,” the Mercedes motorsport boss told Sky Sports F1.

“There is no psychological warfare like we have seen in the past years. They are both in a good mood, but I’m always sceptical.

“I kind of wait if this is a volcano to erupt or not, so let’s wait and see.”

He added: “It’s coming towards the end of the season, both of them have everything to win and everything to lose, and I think there will be things you say that next day you regret.”