Home Uncategorized Wolff: Ferrari and Red Bull are close to us 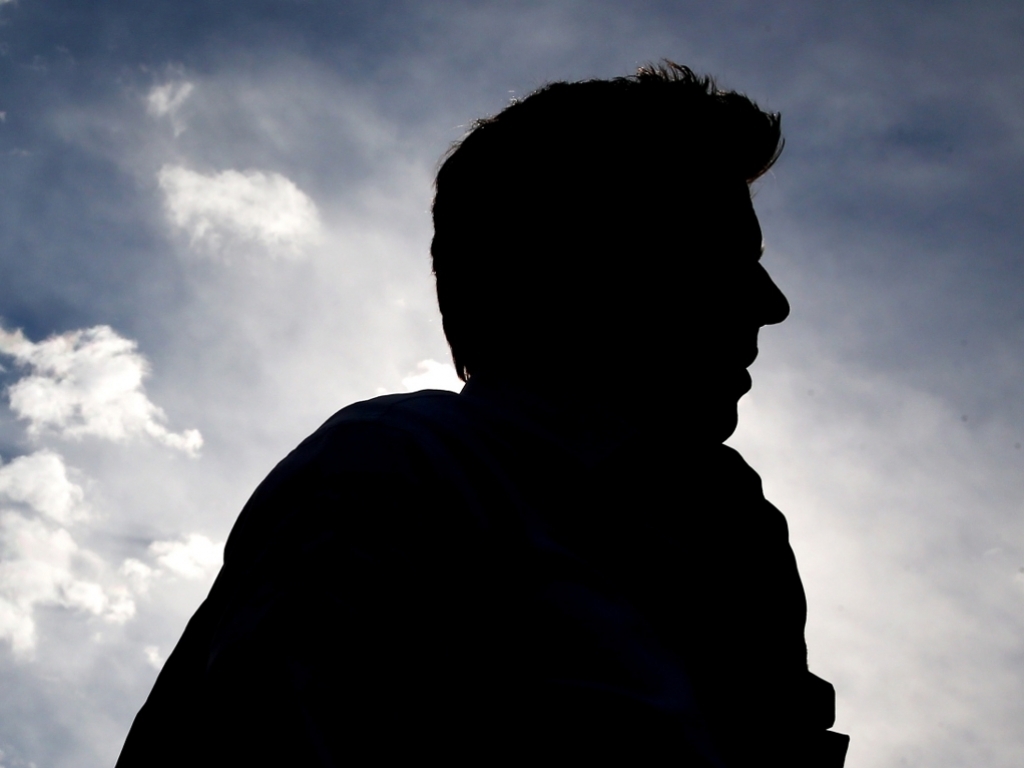 Despite Lewis Hamilton claiming victory at the race, both Sebastian Vettel and Max Verstappen managed to keep Nico Rosberg behind them during the race.

“After Monaco, Canada was another case of good teamwork bringing a result which could easily have gone the other way,” Wolff said.

“Both drivers lost position at the start and, on the same strategy, it would have been extremely tough for Lewis to get past Sebastian.

“The speed of both the Ferrari and Red Bull is pretty much where we are now, as demonstrated by the battle between Nico and Max late in the race.

“We are seeing the convergence of performance between teams that naturally comes with stable regulations – and that has made the competition tougher than ever.”

Complimenting his pit crew, the team boss said that their performance was near perfect but admitted that there are still a few issues that need resolving, like their starts.

“Our performance in the garage, on the pit wall and during the stops was flawless last weekend – but there are still areas we must improve,” he added.

“Starts are the prime example. We’ve had a couple of great starts this season but also a few that were not so good, which is something we need to analyse and understand.

“At one third distance this season, we are in an enviable position. But we will have to work extremely hard to maintain it. The next battle takes us to Baku and a brand new venue for Formula One, which is great for the sport. We’re looking forward to the challenge of a new street circuit.”