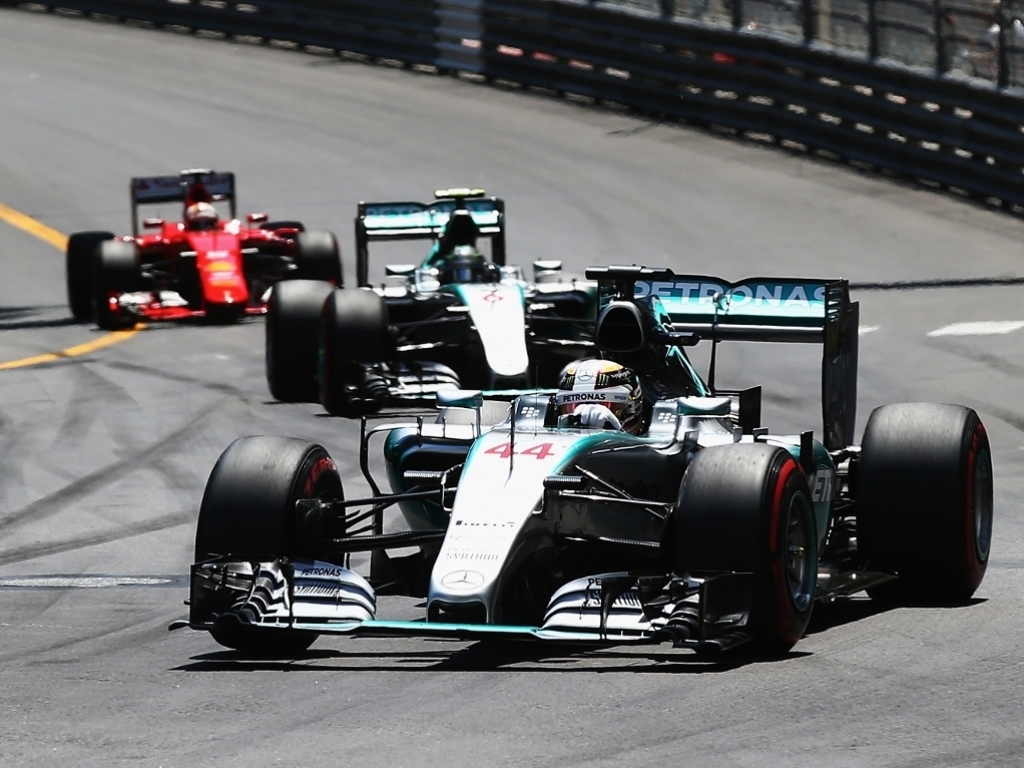 Mercedes have vowed to up their game in terms of development and quality expectations after they were given a "wake-up call" by Ferrari.

Many pundits feared Mercedes drivers Lewis Hamilton and Nico Rosberg would run away with things this campaign after they made a clean sweep at the season-opening Australian GP.

Ferrari, though, hit back in the next race at Sepang with Sebastian Vettel winning the Malaysian Grand Prix. Although Merc won the next seven races, they were given another "little slap" at Hungary with Vettel taking his second win of the season.

"Malaysia was certainly a little bit of a wake-up call," he told Motorsport.com. "After Melbourne we felt we had the situation under control and we were caught out for various reasons. And in hindsight, maybe such a little slap is good sometimes for the organisation.

"We have definitely benefited because we have probably set new, more aggressive targets in terms of development, lap time targets and quality expectations. We know that the threat is real."

Hamilton currently leads the Drivers' standings with Vettel 42 points behind in third place while Merc have a 147-point lead over Ferrari in the Constructors' table.

Wolff, though, warns that there is still a long way to go this season.

"We haven't won the Championship yet," he said. "We are just mid-season. There have been lots of historic seasons where teams either run into trouble later on, or others increase the pace of development. So let's stay on planet earth.

"It is the summer; there are another nine races to go and I can only answer the question at the end of the year about whether it was more difficult or easy.

"For the time being, from a purely scientific viewpoint, the organisation keeps developing and working effectively and we have no reasons to fear how we are being set up and structured is less good than last year."