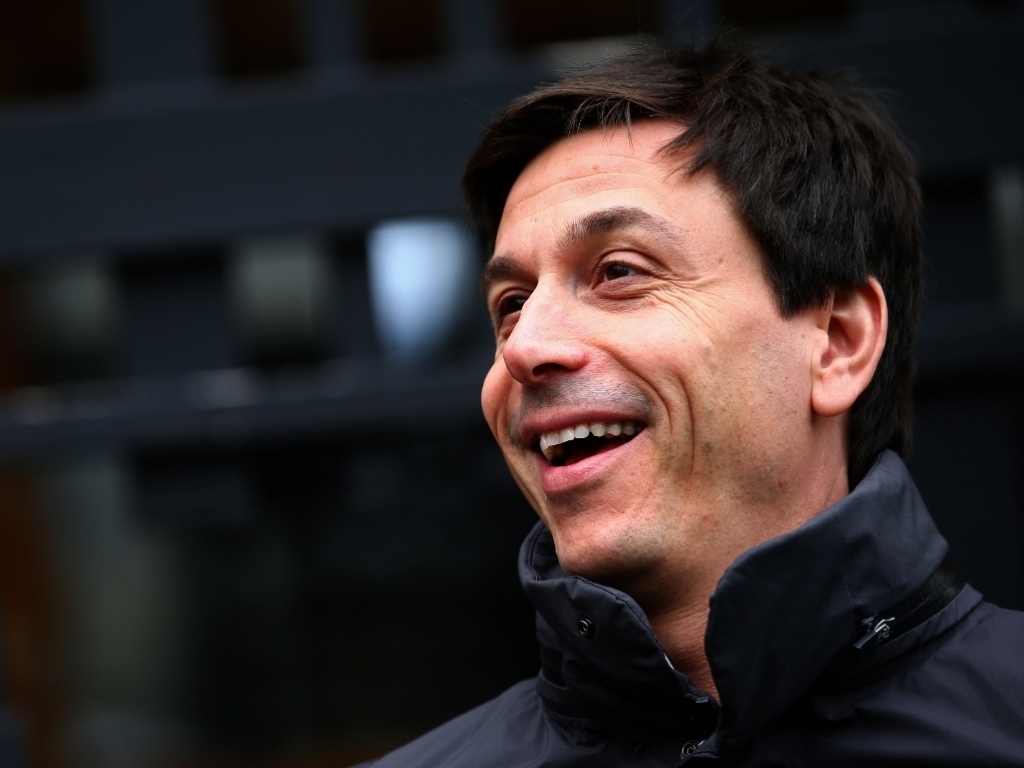 A fortnight is a long time in Formula 1, just ask Mercedes after they were beaten "fair and square" by Ferrari in Malaysia.

After Mercedes and Lewis Hamilton dominated the season-opening Australian Grand Prix, there was a long list of people who bemoaned the state of F1 and feared we could be in for a boring season.

However, Ferrari proved at Sepang that there is plenty of life left in the sport as Sebastian Vettel came from second on the grid to claim the team's first win since 2013.

Mercedes motorsport boss Toto Wolff was quick to congratulate his rivals, whose odds have dropped with Paddy Power, but they remain good value for money.

"Well, Ferrari deserved to win," he told the official Formula 1 website. "So they've won the race! Sebastian did a fantastic job and they executed the strategy in the right way – and it is fantastic for Formula One after all the talk about a boring race in Melbourne, and that Mercedes would run away with the Championship.

"Here you had a sizzling race! We saw on Friday that Kimi's long runs were impressive, which makes me believe that it was the best long run on the weekend up until the race. My guess is that we couldn't have matched the long run pace of Ferrari on the option tyres. Lewis' tyres were finished after 14 or 15 laps – they were able to do much more. So we were pretty sure that a three-stop strategy was the right call and I doubt that we could have pulled it off with only two stops."

Having finished so far ahead of Ferrari in Melbourne, many believed Merc would again be too good in Malaysia and Wolff admits they didn't expect Ferrari to catch up so soon.

Mercedes, though, remain outright favourites with Paddy Power to win the Championship.

"No, we definitely did not expect it to happen at that pace," he said. "We were pretty dominant in Melbourne. We are always a bit sceptical about our own advantage – that's why we believe that you always have to keep sharp and keep developing in order not to be caught up – and then in two weeks you are actually caught up by a Ferrari.

"We lost the race fair and square! Yes, it was a surprise, but it was also a wake-up call. Which is good!"