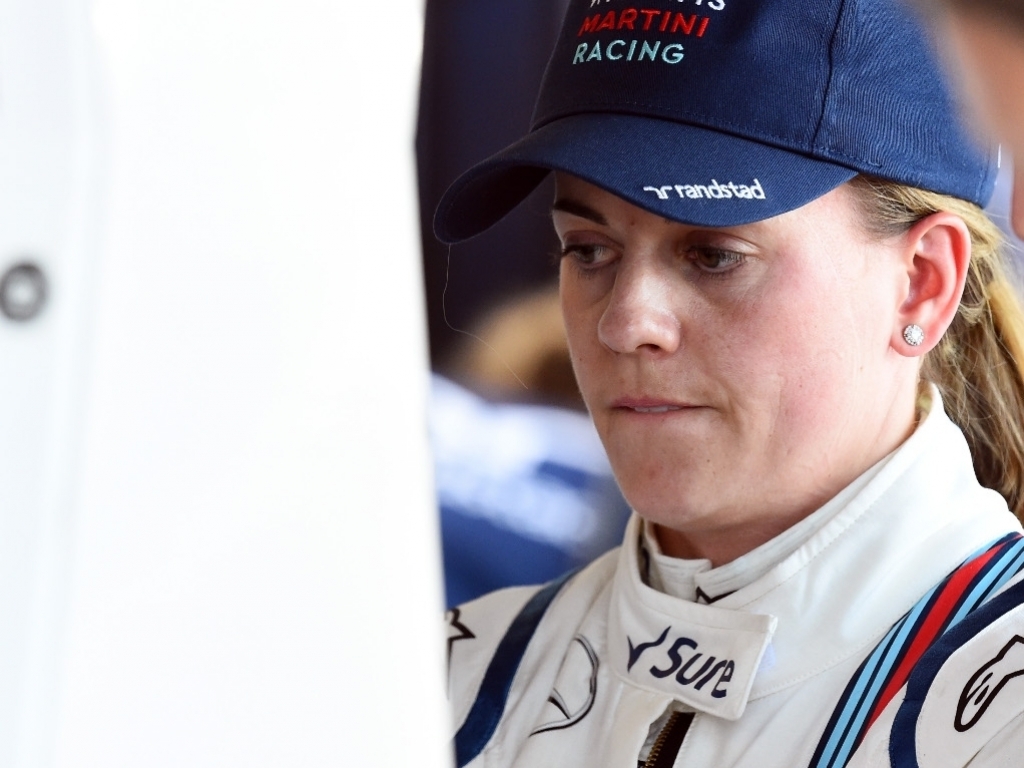 Susie Wolff says being a female is not what kept her off the F1 grid, rather it was the lack of opportunities for new drivers.

On Wednesday Wolff announced that she is hanging up her helmet, calling time on both her Williams role and her dream of racing in Formula 1.

Conceding that it “isn’t going to happen” for her, the 32-year-old said that the time has come to “move on to explore new challenges.”

Wolff, though, insists gender was not the reason why she never made it onto the F1 grid.

“I always said it was my goal to get onto that starting grid because I wanted to prove what I was capable of – I managed that every time I got in the car at the test sessions that I competed in,” she told CNN Sport.

“But the pinnacle of the sport is on the grid and every driver is fighting for one of those spaces. I don’t believe I didn’t make it onto the grid just because of my gender.”

The 32-year-old added that being a female is not a hinderance to any ladies out there wanting a career in F1 raicng.

“F1 is a very performance-based environment, it doesn’t really matter what your gender is,” she said.

“There’s nobody pushing to get equality in the paddock – you are simply in the job you do for your performance and the performance you bring. Gender really is a secondary.”

She added: “Don’t forget in my sport, when I’m out on track I’m wearing a helmet – nobody sees what I look like, nobody sees my gender.

“All that really matters is the stopwatch and the performance that I show.”