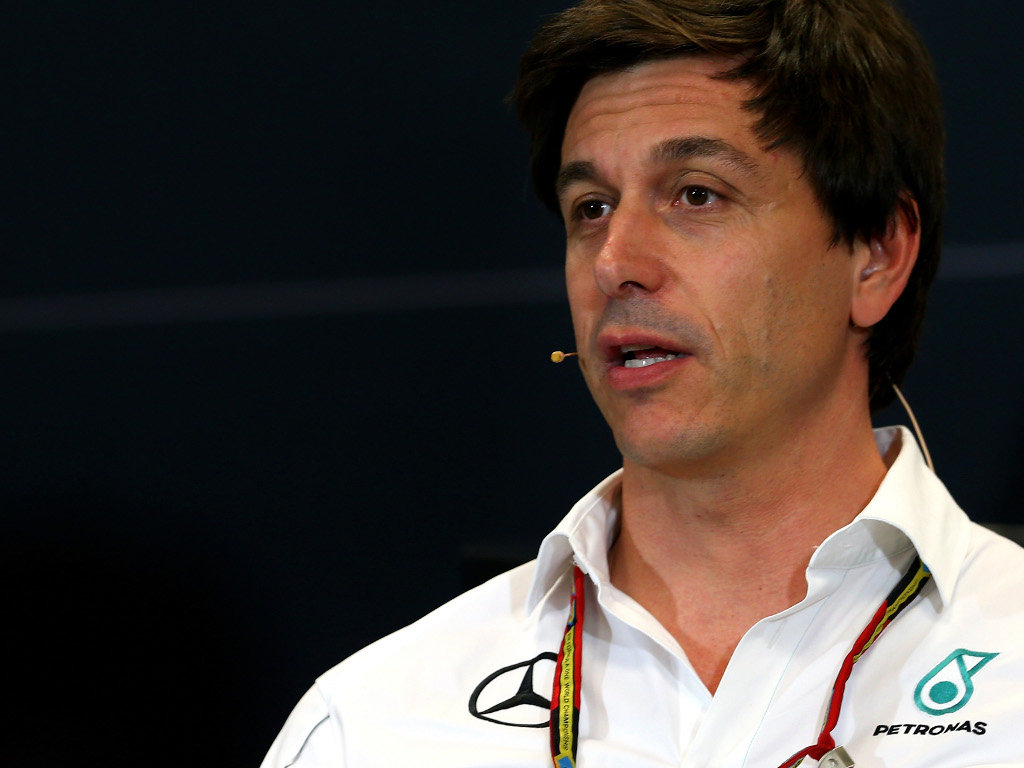 Toto Wolff has revealed that he learned an important lesson from World Champion Alain Prost on how to keep everyone at Mercedes happy.

Mercedes were by far the best team this season and it meant the Drivers’ Championship was a straight shootout between Lewis Hamilton and Nico Rosberg and the former went on to win the title.

However, there were a few bumps and bruises along the way with their first public falling out at Monaco before things heated up at Spa when they collided on lap two of the Belgian Grand Prix.

Things calmed down after the team held meetings with both drivers, but Wolff says he took the advice of four-time Champ Prost, who had similar experiences when he was Ayrton Senna’s team-mate at McLaren, on board at the start of the season.

“At the beginning of this season I was talking with Prost and I asked him his opinion about what I should do not to fall into the same all-out war situation he had with Ayrton,” he Italy’s Autosprint.

“Then he said the magic word – transparency. He told me that at the time McLaren did not act in a transparent way with the drivers. Perhaps because Senna was the last to arrive so he was the novelty.

“Prost said that in the end he couldn’t understand how the team was organised as disagreements and rivalries between the drivers spread to the mechanics. The team was split in two.

“Alain told me: ‘Put the two drivers on an even footing and tell everyone exactly the same things. Do not play favourites. It is the only way to contain the rivalry’.

“And so I did. It was one of the most important lessons I have learned about becoming a good team leader.”