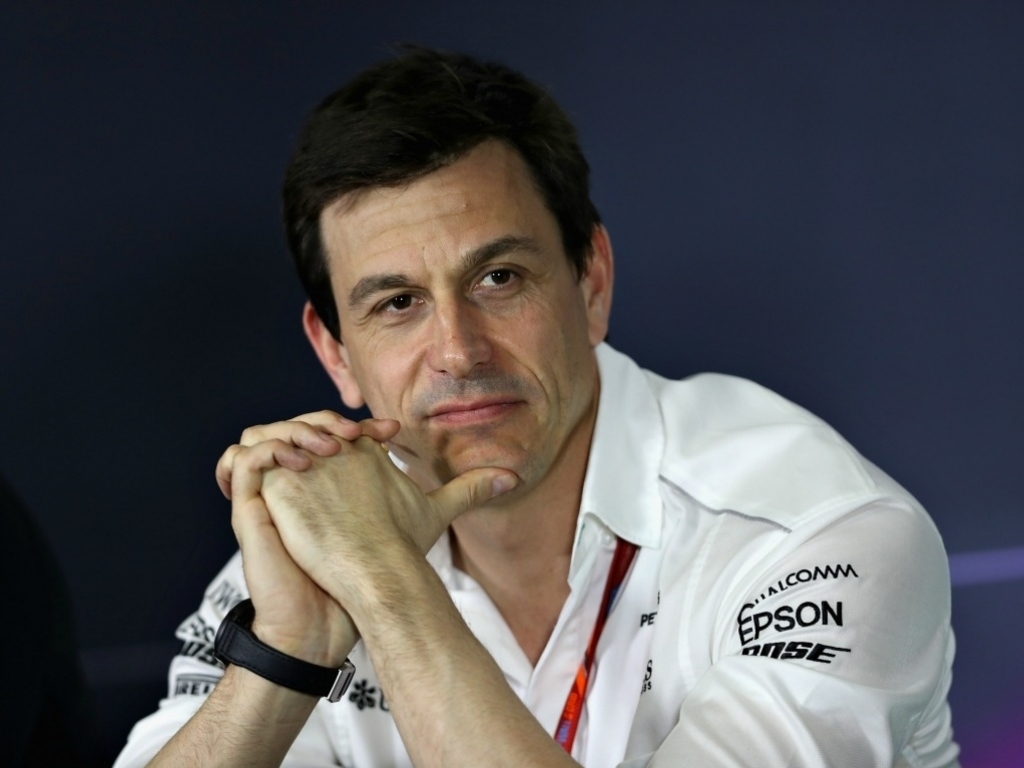 Mercedes boss Toto Wolff has hailed the team strategists for their role in Lewis Hamilton's pulsating victory at the Spanish Grand Prix.

Hamilton was involved in a memorable battle with World Championship leader Sebastian Vettel at the Circuit de Catalunya which included both cars touching at Turn One as the duo fought it out for the lead.

The Brit would eventually get the better of Vettel, but Wolff was quick to praise the strength of Mercedes' strategy on a action-packed afternoon.

"At the start we planned to go for the default strategy, which was to put the medium tyre on, then the softs at the end to attack, hopefully attack, and then the VSC came in," said Wolff.

"That was beautiful, for our process in the strategy group, at that stage we planned to do the opposite to Sebastian and then the magic call was the one to pit Hamilton at a time when it looked like the VSC would end so because Sebastian couldn't react in that case.

"So we timed it perfectly, credit to James [Vowles, chief strategist] and the strategists, and that pit stop obviously was much faster than Sebastian's afterwards, and that was down to Lewis to take him on track.

"It was very tight on the exit with Sebastian, quite some racing going on there and obviously a very, very brave move, then on the straight and taking the lead."