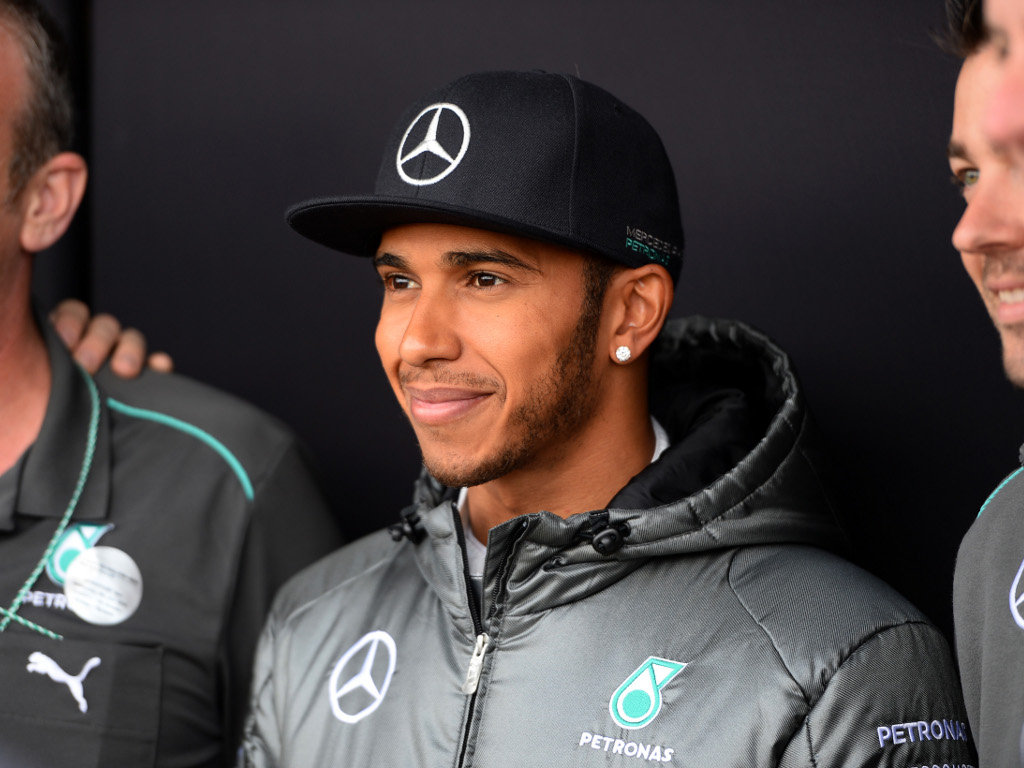 Lewis Hamilton proved that he is up for the title challenge with his win at Silverstone, according to Toto Wolff…

Just a few weeks after he was accused of not being mentally strong enough to win the title, Lewis Hamilton showed that he is up for the challenge, according to Toto Wolff.

With Hamilton losing ground on Mercedes team-mate Nico Rosberg in Austria, legendary F1 commentator Murray Walker claimed it will be “very, very difficult for Hamilton to win the Championship because Rosberg is a thinking driver” and “less emotional”.

Three-times Champion Sir Jackie Stewart also felt the Brit’s head “certainly seems to have gone a bit” after he qualified P6 at Silverstone on Saturday.

However, the 29-year-old turned things around on the Sunday to win his home race and close the gap in the standings to Rosberg to four points.

“Different to what the perception is he is mentally very strong and he has coped well with problems,” Wolff told Press Association Sport.

“On Saturday night he showed a very mature, stable way of tackling things, and then in the briefing on the morning of the race he was very focused, very concentrated in a way that was really impressive.

“Another example is during the race he had a pit stop that wasn’t perfect, but the first thing he did was to get on to the radio and say to the guys ‘don’t worry, let’s make the next one better’.

“You can see within the team there is no blame culture, it’s about trying to improve together.

“So he would have lifted himself out of his low anyway, but winning at home in front of such a crowd will have given him a big boost.

“When you are at home it does give you that extra boost, seeing the fans cheer.

“Even if you don’t hear it in the car, I strongly believe in energy, and there was definitely energy behind Lewis at Silverstone.”