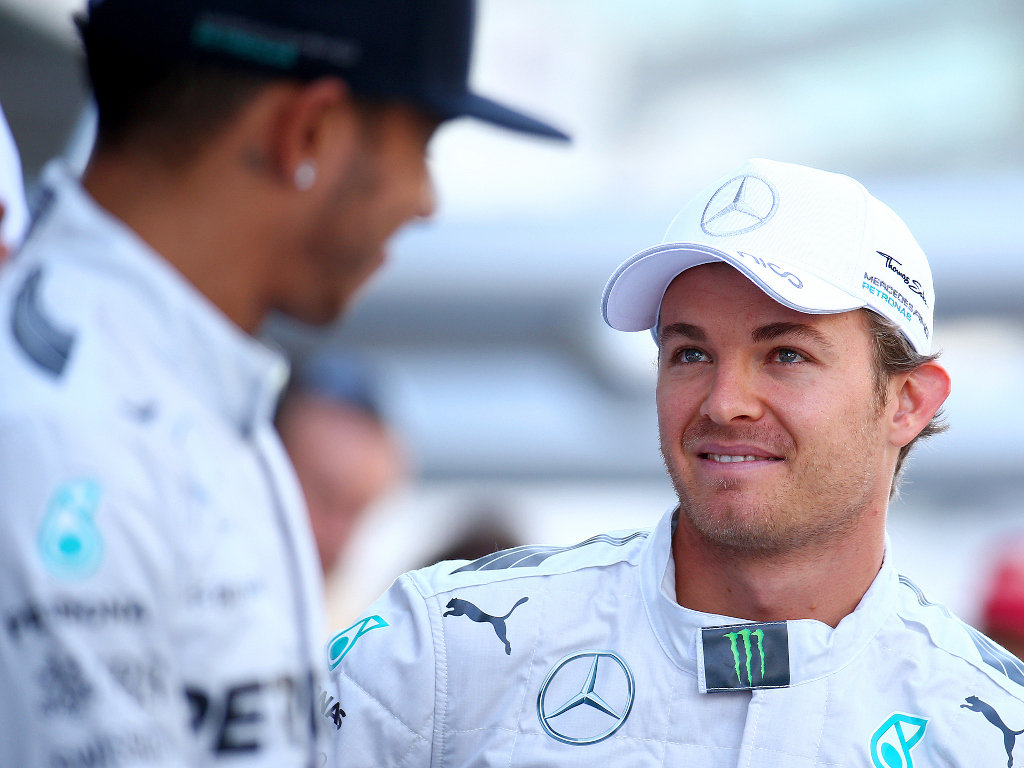 Mercedes motorsport boss Toto Wolff admits there are conflicting emotions at the team following the title decider and also promised to open contract talks with Lewis Hamilton on Monday.

Hamilton secured his second Drivers’ Championship on Sunday when he won the season-ending Abu Dhabi Grand Prix with his title rival and team-mate Rosberg’s challenge ending with a mechanical problem.

Mercedes wanted to retire Rosberg’s car during the final few laps, but the German decided to continue until the end and he eventually finished P14.

“It’s bittersweet. Nico did not have a great start but he showed great sportsmanship,” Wolff said. “He will have a lot of new fans. We have a World Champion who deserved to be a World Champion.

“Nico probably had the strongest team-mate you can have. Nico scored more qualifying points which was Lewis’ discipline. We expect the battle to continue.”

Rosberg will remain with the team next year though as Mercedes extended his contract earlier this year, but they opted to delay talks with Hamilton until after the 2014 season and with the campaign now over, it’s back to the negotiation table.

Wolff added: “We would like to sign Lewis up for a long time. He fits in so well with the team. When he wakes up tomorrow after a long night we will talk contracts.”