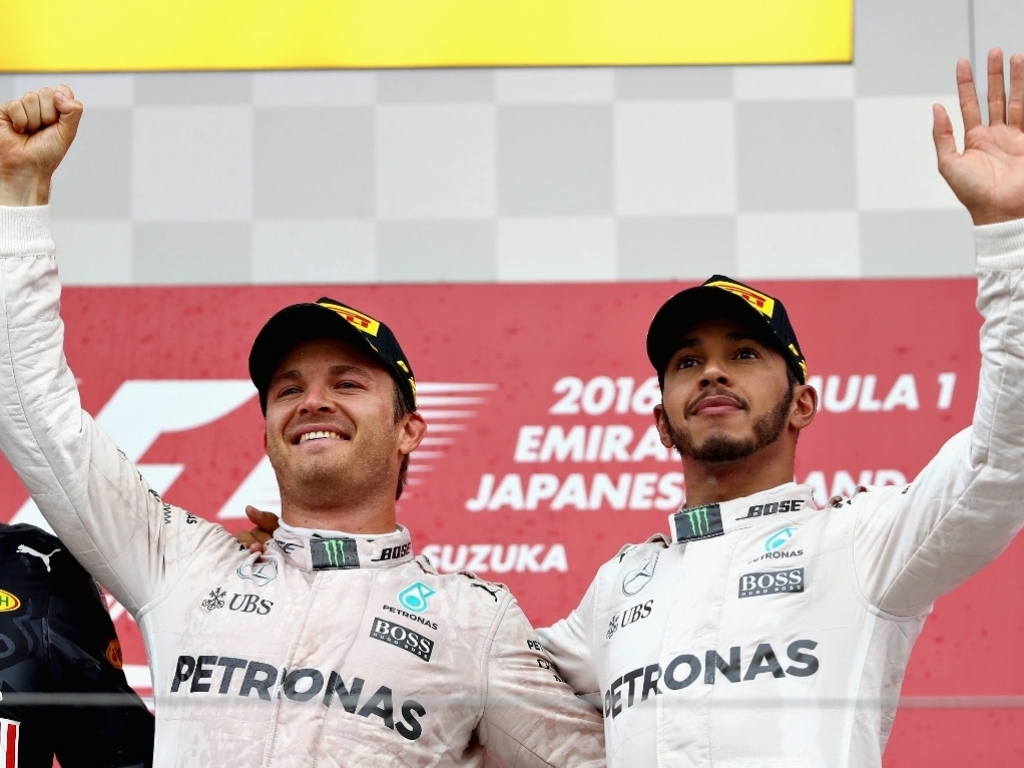 Wrapping up their third Constructors’ Championship with still four races left in the Formula 1 season, Mercedes chief Toto Wolff hailed it as a ‘special’ achievement.

Accumulating a mammoth 593 points, the next best on the Championship table are Red Bull with 385 points.

“It feels great. Third time we did it,” Wolff explained after the Japanese Grand Prix, where Nico Rosberg claimed victory and Lewis Hamilton finished third.

“After drama in Malaysia where we tried really hard to do it, it feels very special. Doing a third time in a row, it is very special also.”

On Hamilton’s performance, Wolff added that he is not sure what happened at the start of the Grand Prix, where the Brit dropped all the way down to P8 after starting P2 on the grid

“I can’t precisely tell you. It looks like start was not perfect, whether clutch release not right, I don’t know,” he said.

“We know we have not been perfect and have to improve next year.

“I think that was the maximum he (Lewis) could have achieved in this race.”

The Austrian also said he couldn’t be happier with his driving pair as he called them the two best drivers in the world at the moment.

“The two drivers are great, not only are they the best in the world but they also push each other to new levels,” said the 44-year-old.

“If one has a bad day he’s being pushed up by the other one because he sets the benchmark. This has really worked well through the years, I’m really happy.”