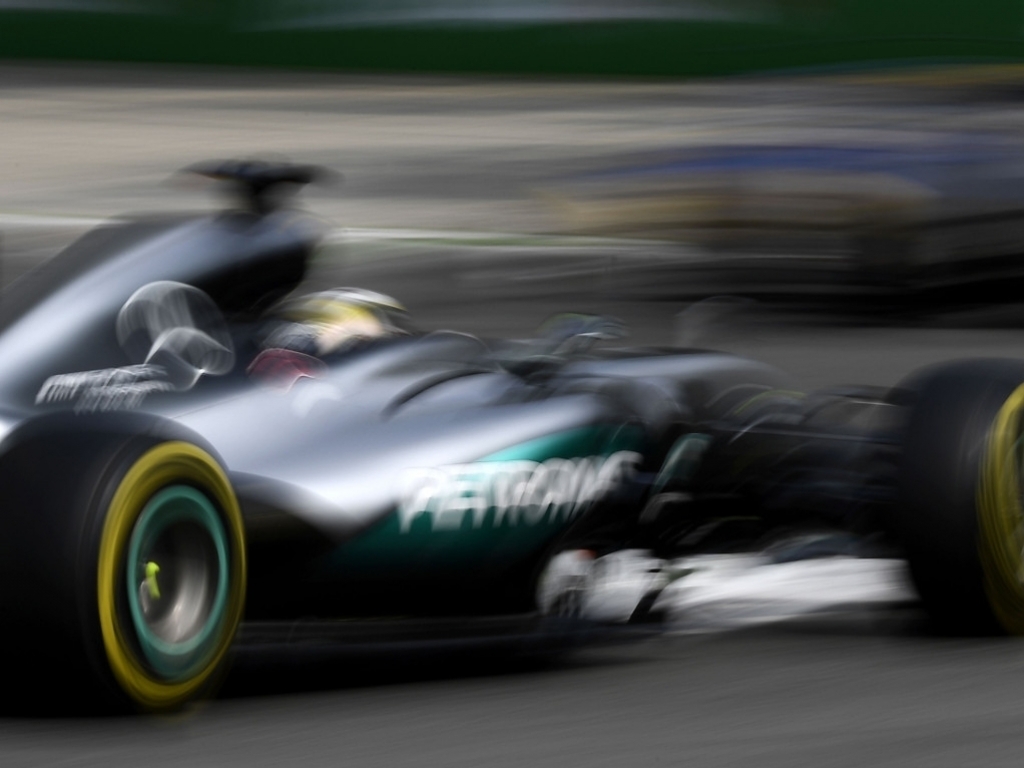 Toto Wolff says Mercedes will analyse Lewis Hamilton’s start although the Brit has already admitted that it was “his mistake.”

Although Hamilton initially appeared to leave the Monza grid without any issues, he was unable pull away.

The World Champion was swamped by those who started the grand prix behind him, falling from first to sixth.

“Lewis came on the radio and said it was his mistake and we have to analyse it,” Wolff told BBC Radio 5 live.

“We want to give more responsibility to the driver and this time it went against him. But he has had many good starts and it can happen.”

Hamilton recovered to finish the Italian GP in second place behind Nico Rosberg.