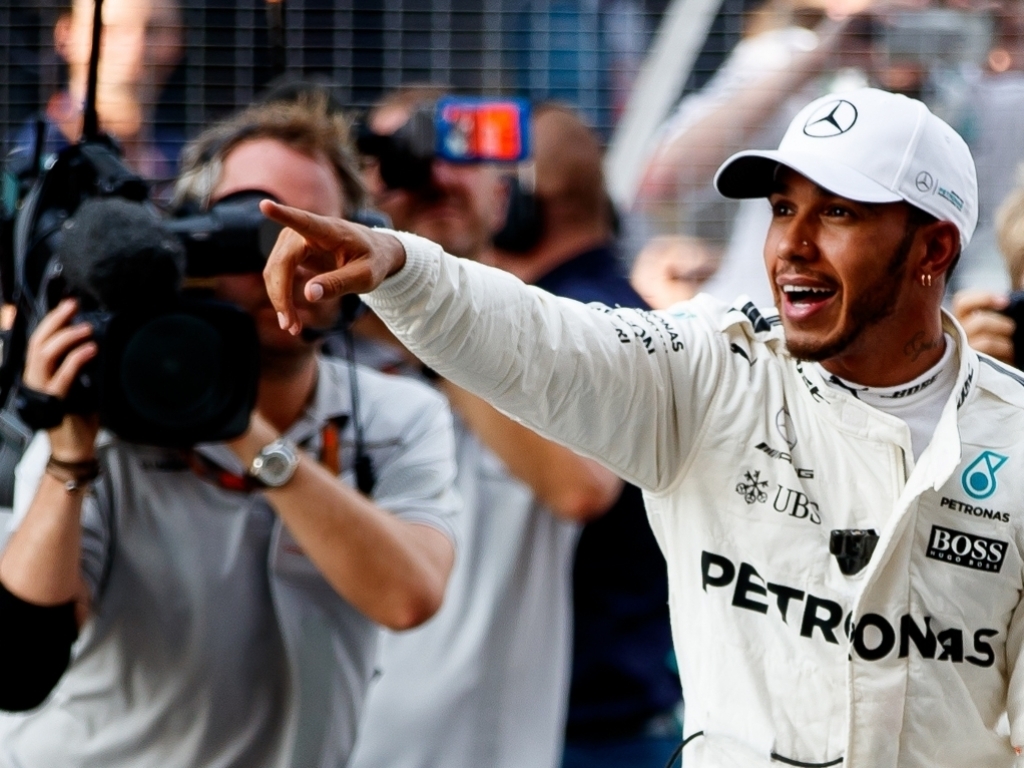 Hamilton can seal a fourth world title if results go his way in Austin after wins in four of the last five races have left him in a dominant position.

The British driver made an ideal start in Texas after topping both of the first practice sessions in Friday – half a second faster than Sebastian Vettel in FP1, before outpacing Max Verstappen in FP2.

As he reflected on Hamilton’s performance and the continuation of his recent form, Wolff says he has seen a new side to the 32-year-old.

“I feel he has gone up a level,” said Wolff.

“It’s the fifth year we have worked together and both in and out of the car he has made a big step and it is very pleasing to see that.”

If Hamilton wins the race and championship rival Vettel finishes sixth or lower, then the world title will be settled.

Despite being third fastest, Vettel had his troubles in FP2 after his laps were limited by a big spin-off and various set-up changes.

Mercedes technical chief James Allison admits that has made it difficult to judge the pace of the Ferrari’s heading into the weekend.

“We are conscious that Ferrari had a bit of a troubled day today, so maybe we haven’t yet really seen where the opposition are at,” he said.