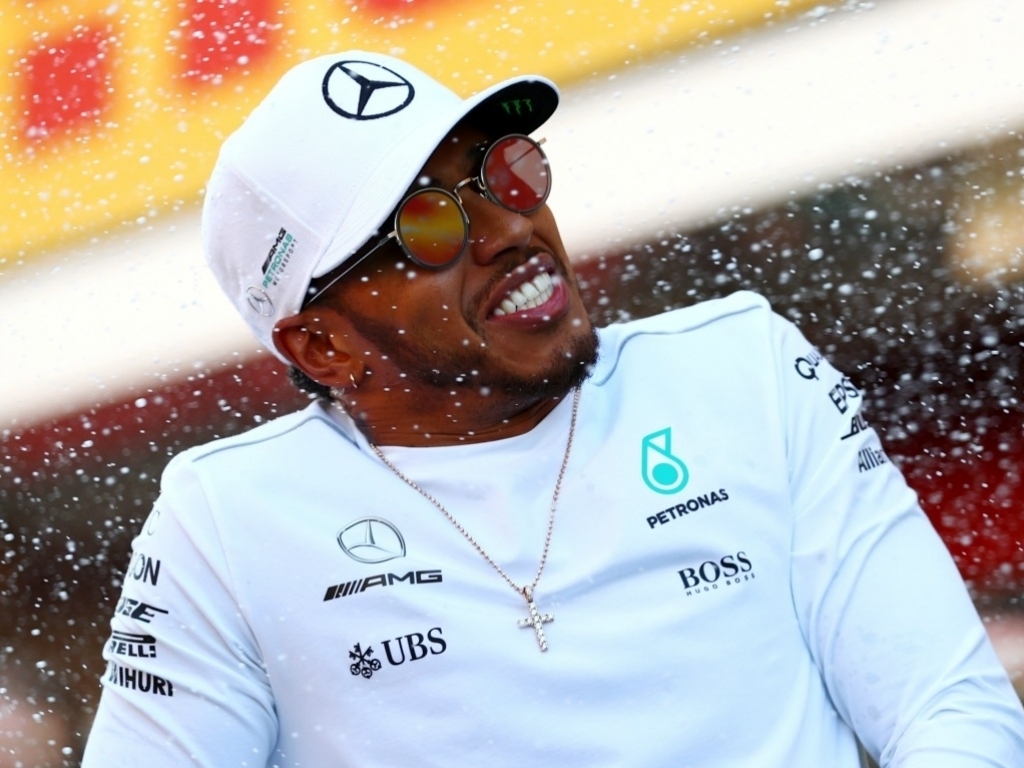 Mercedes team principal Toto Wolff believes Lewis Hamilton's current frame of the mind is the best he has seen since the Brit joined the Silver Arrows.

Hamilton has had a rollercoaster start to the 2017 season with difficult weekends in Sochi and Monte Carlo offsetting race victories in Barcelona and Montreal.

The three-time World Champion, though, is just 12 points behind World Championship leader Sebastian Vettel as Ferrari and Mercedes continue to trade blows with one another in an epic title fight.

"Lewis is in the best place I have seen him during any of the last five years since he joined the team," Mercedes boss Wolff said.

"Not only because he had a great weekend in Montreal, but because he is coping so well with the difficult days.

"This is what the very best are made of. When the fight gets tough, they get over it quickly and maximise their opportunities.

"When you have a bad day, you can either be downbeat about it or pull yourself up and start to act on it. This is what we have done. We moved on, and these are the days that make you progress much more than the good days.

"Every time we've had a difficult weekend we have come back stronger. And that speaks volumes for the people in this team."