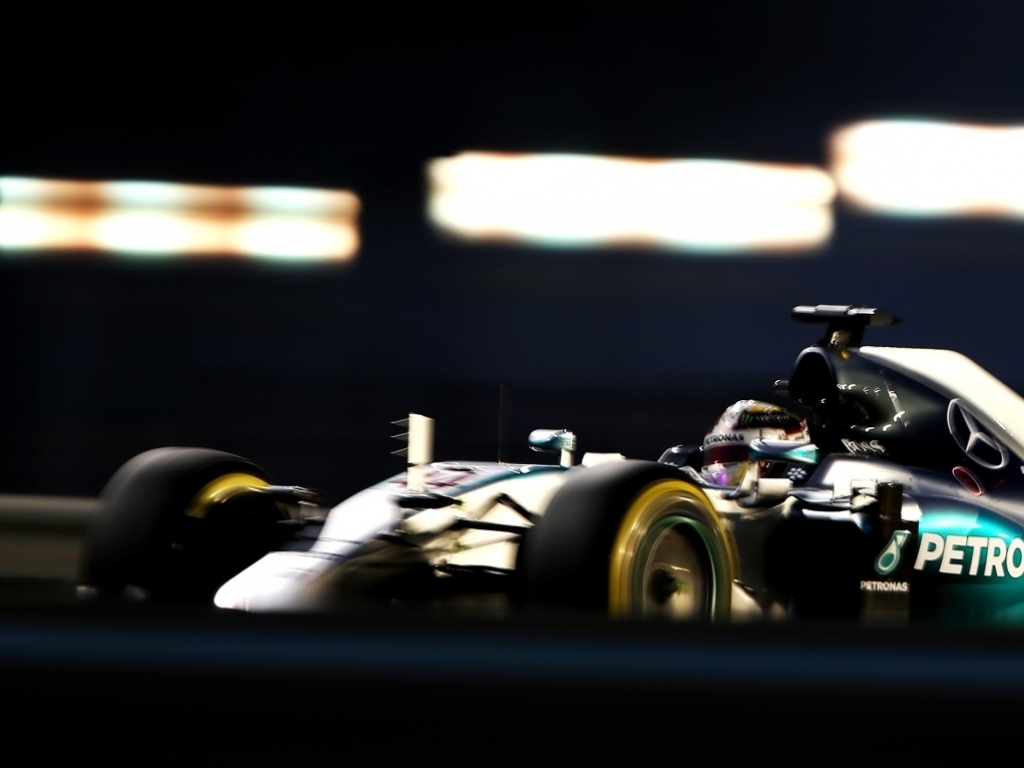 Toto Wolff says Lewis Hamilton made his final tyre choice in Abu Dhabi, opting for the soft tyres instead of the supersofts.

Fans were left questioning why the Brit spent his final stint, just 14 laps in duration, on the soft tyres instead of the option tyres.

Other late stoppers such as Sebastian Vettel put on the supersofts, a move that allowed him to slide his way past two rivals.

Hamilton went the other route and, although he closed the gap to Nico Rosberg, was eight seconds short at the chequered flag.

Mercedes have denied that it was their call, revealing that the pit wall gave Hamilton the choice.

"We gave Lewis the option to choose which tyre he wanted on the car at the last pit stop," motorsport boss Wolff told BBC Sport

"Even though the car was light, it wouldn't have lasted to the end with options.

"We wanted to give him a shot at the win at the end but the pace wasn't there today."