Home Uncategorized Wolff: Hamilton not in the ‘best place’ in China 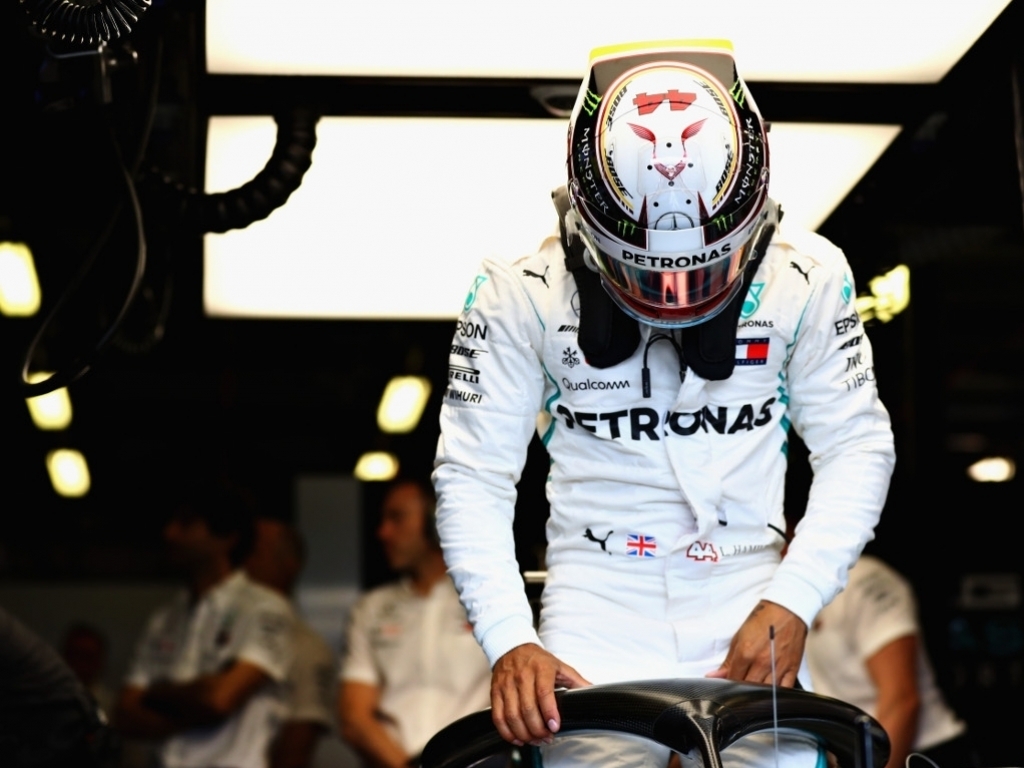 Toto Wolff concedes China was just not Lewis Hamilton’s weekend, saying maybe he “was not in the best place.”

Although Hamilton was chasing a record sixth Chinese GP win this weekend, the Brit never once looked as if it was possible.

He qualified down in fourth place and finished fourth the following day.

It was a disappointing weekend for Hamilton, who said “yesterday and today have been a distaster on my side.

“I’ve got to try and rectify that and get myself back into normal performance mode otherwise more valuable points will be lost.”

And that’s a sentiment echoed by motorsport boss Wolff.

“Like the car, he was maybe not in the best place this weekend,” said Wolff.

“He’s the best driver in my opinion, but also the best ones have days when it’s just not 100%.

“And if underneath you have a car that’s not performing as expected, and tyres that are not doing what you think they should do, and then the strategy goes against you…

“Actually we discussed that scenario this morning. Then everything just… goes in the wrong direction.”

As for the tyre situation, Wolff explained: “We were overheating the tyres.

“We’re not in a good place. We’re bouncing between freezing and overheating.

“You can see when we hit the sweet spot like we did in Melbourne we are very fast, the lap pace of the car is very good.

“We didn’t hit it yesterday and today we’re just too slow.

“In Formula 1 there is never a quick fix.

“You can see how fast the picture can change. In testing and in Melbourne you could predict that we would run away with the championship because the car was so dominant. And here we go three races in and we’re not.

“In my opinion this is a great group of people. We just need to stick our heads together, stay calm, get the head down, and come up with solutions.

“[I have] huge confidence in the people. They’ve proved that in the past.”