Home Uncategorized Wolff: Hamilton to end his career with Mercedes 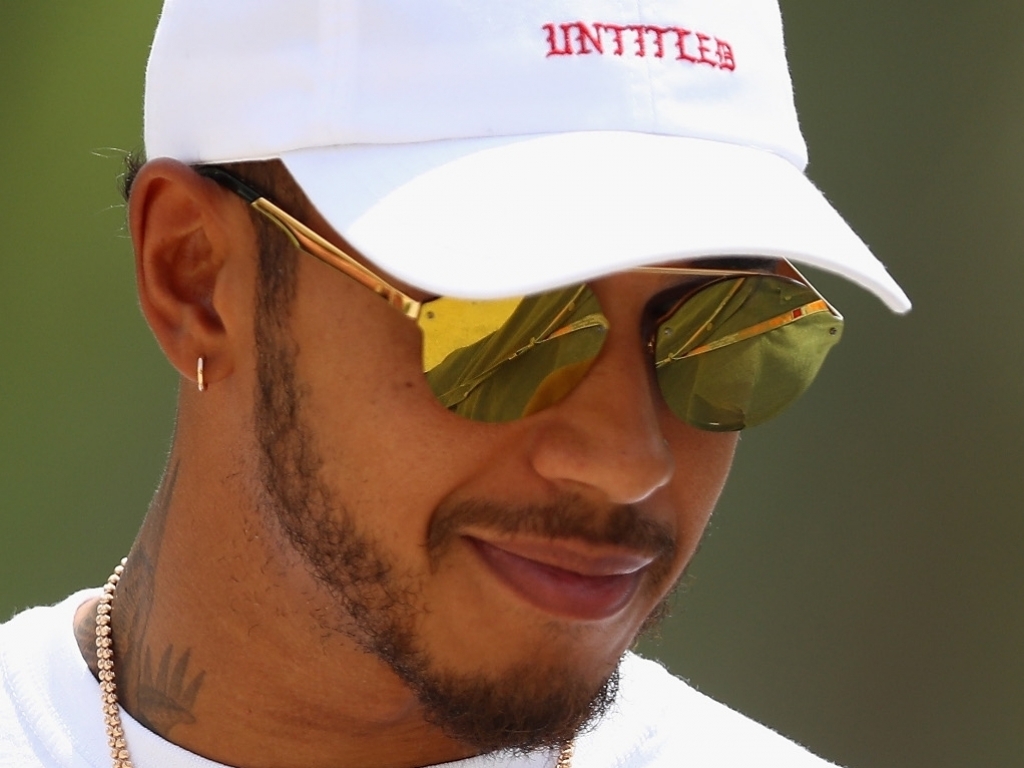 Lewis Hamilton will see out his Formula 1 career with Mercedes; that's according to motorsport boss Toto Wolff.

Hamilton joined the Brackley squad in 2013 in what has proven to be a fruitful partnership.

His won the World title in 2014 and again a year later while last time out in Spain he claimed his 34th race win as a Mercedes driver.

However, it is not just the success that the partnership has enjoyed that has Wolff confident that the Brit will end his career with Mercedes.

“If you would have asked me the same question one year ago, I would not have been very optimistic, but now it is different,” explained the Austrian.

“I have the feeling that it can’t be much better in a different place. For him and for us.

“This is very strong now, and I am not speaking only about on-track performance because there are going to be difficult moments, but I am speaking about the relationship.

“After five years, this relationship has become so strong in a way that it wasn’t last season.

“For Lewis, it will be important to see whether we are competitive or not, but at the moment there is such a solid basis that I can imagine it going on forever.”