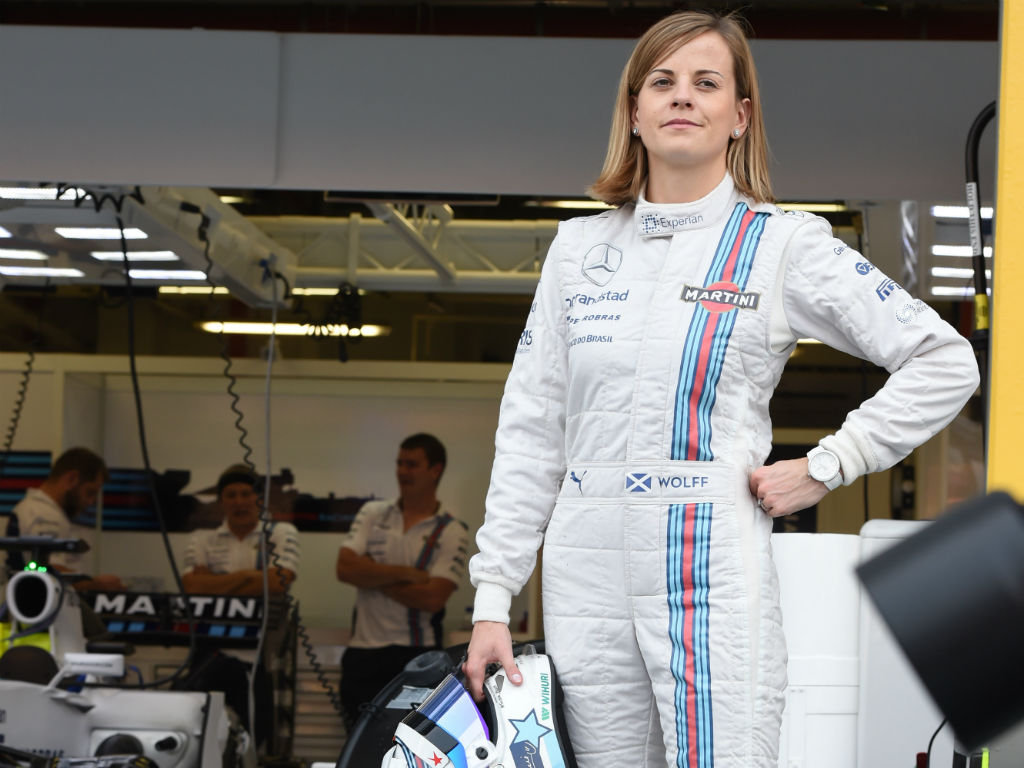 Susie Wolff has confirmed she will run during pre-season testing, putting the new FW32 through its paces at the Barcelona circuit.

The year there will be three pre-season tests with the first kicking off at Jerez at the start of February.

After a two week break, Formula 1 will head to Barcelona for the final two outings which begin on the 19th and 26th respectively.

Wolff, who last season took part in two Friday practice sessions, has revealed she will be in action at the second test.

The Scot, who was promoted from development driver to test driver at the end of last year, confirmed the plans on Twitter.

“With 6 weeks until my first test in the @WilliamsRacing #FW37 its full focus on fitness & preparation,” she tweeted.

Williams have yet to confirm their line-up for the three tests.